Aventura is a Dominican-American bachata group that broke into the mainstream with their 2002 hit “Obsesión” (featuring Judy Santos). With a lineup comprising Romeo Santos, Henry Santos, Lenny Santos (Len Melody), and Max Santos (Max Agende), they are regarded as one of the most influential Latin groups of all time. The group were integral to the evolution of bachata music and are the pioneers of the modern bachata sound. Aventura released five studio albums in a decade, spawning many top 10 hits like “Cuando Volverás”, “Un Beso”, “Mi Corazoncito”, “Los Infieles”, “El Perdedor”, “Por Un Segundo”, “Dile Al Amor”, among others.

They have sold out many arenas including the world famous Madison Square Garden. Aventura has been nominated for awards such as American Music Awards, the Latin Grammy Awards, Billboard Latin Music Awards, and Premio Lo Nuestro.[2] Aventura is one of the most internationally recognized Latin groups of the last two decades and frequently refer to themselves as “K.O.B.”, or “Kings of Bachata”. 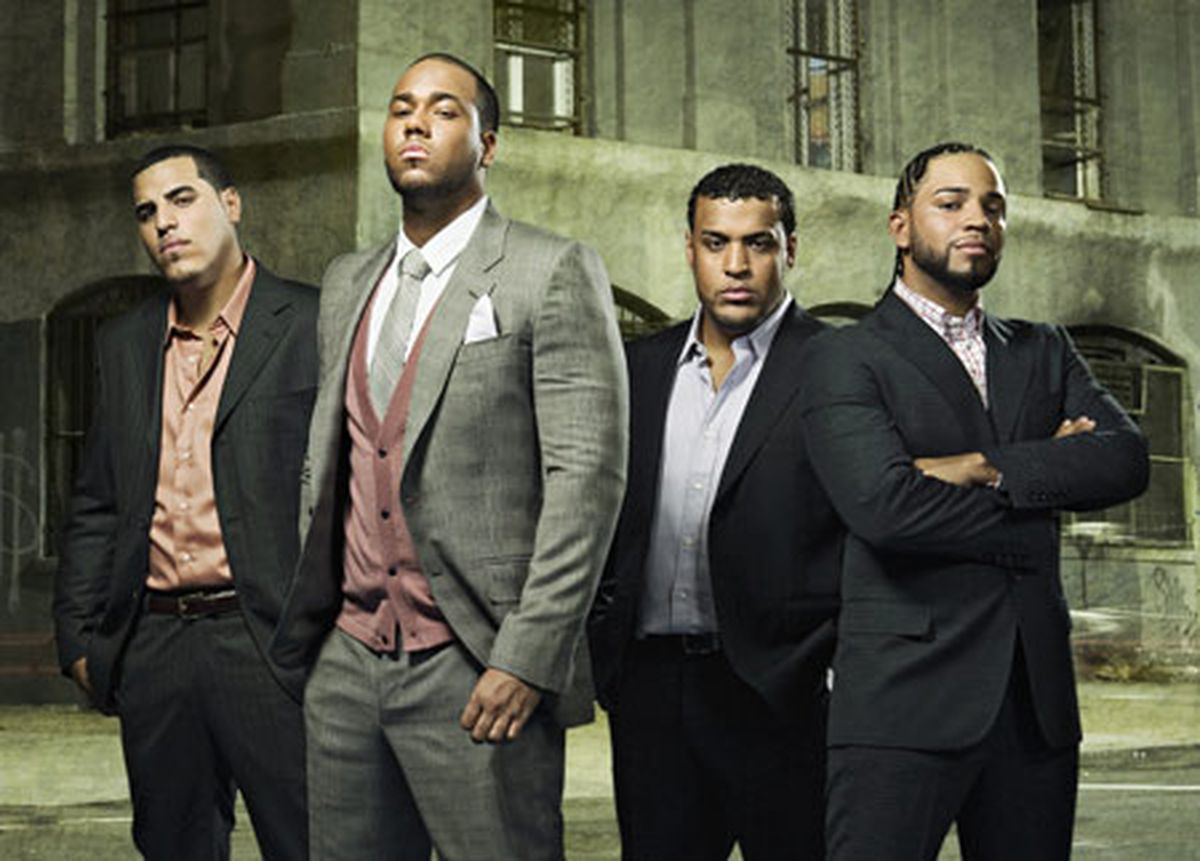