Aziz Ismail Ansari is an American actor, writer, producer, director, and comedian. He is known for his role as Tom Haverford on the NBC series Parks and Recreation (2009–2015) and as creator and star of the Netflix series Master of None (2015–) for which he won several acting and writing awards, including two Emmys and a Golden Globe, which was the first award received by an Asian American actor for acting on television. 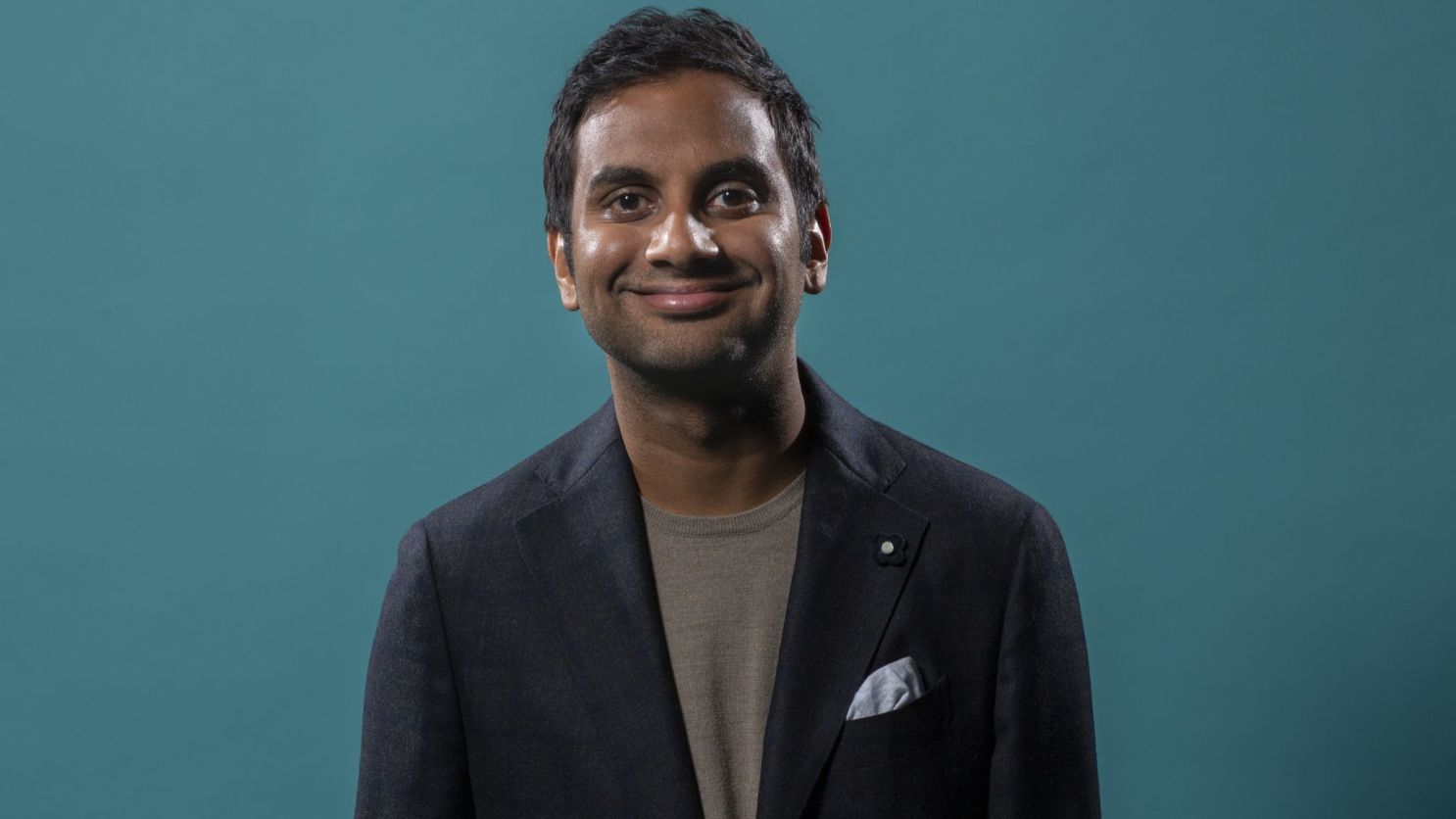 2016 and 2017 Primetime Emmy Award for Outstanding Writing for a Comedy Series “Master of None,” 2017 Golden Globe for Best Actor – Television Series Musical or Comedy “Master of None.” 2016 Peabody Award Winner.