Ariel Rebecca Martin, but best known on the internet as Baby Ariel is an American social media personality, singer and actress who posts fun videos on the platform TikTok. In 2017 she was recognised as one of the most influential people on the internet by Time Magazine and was featured on Forbes 2017 list of top entertainment influencers. Since she has also moved to our big screens by starring in the Disney Original Movie Zombies 2 and on a mini-series of Brat’s Dolls. 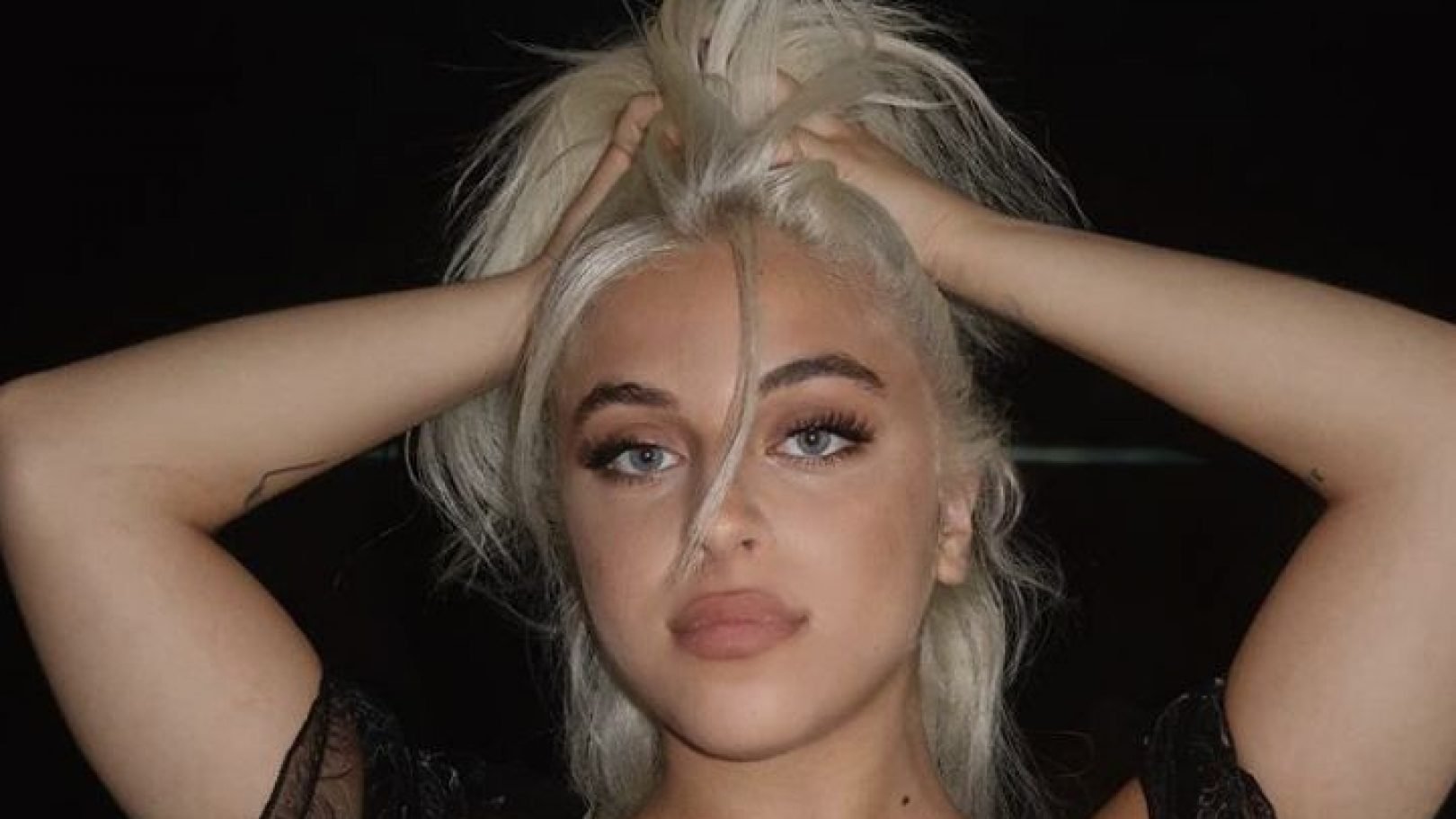 Ariel won the Teen Choice Award for “Choice Muser” in 2016 and 2017. She was also nominated for “Breakout Creator” and “Entertainer of the Year” at the 2016 Streamy Awards.