Hykeem Jamaal Carter, Jr. (born October 22, 2000), professionally known as Baby Keem, is an American rapper, songwriter, and record producer. He is best known for his single “Orange Soda” from his second mixtape Die for My Bitch, which peaked at number 98 on the Billboard Hot 100. Baby Keem was included on XXL’s 2020 Freshman Class.Keem has both songwriting and production credits on his cousin, Kendrick Lamar’s project, Black Panther: The Album, TDE member Jay Rock’s Redemption, Schoolboy Q’s Crash Talk, and the song “Nile” from Disney’s The Lion King: The Gift.Keem worked with record producer Cardo, on his two mixtapes, The Sound of a Bad Habit (2018) and Die for My B**** (2019). 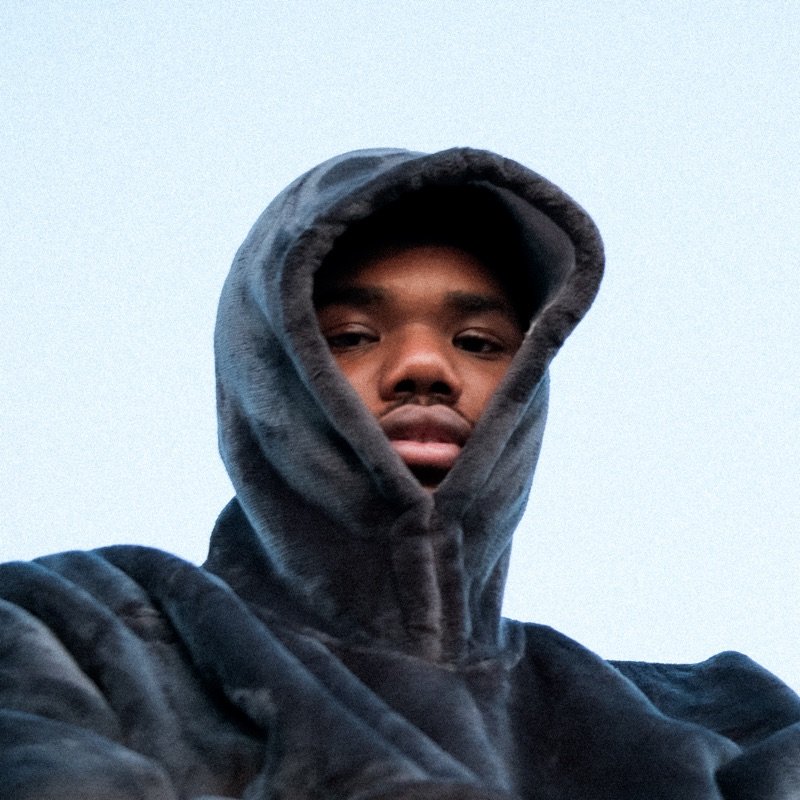