Detroit-based rapper Marcellus Register, aka Babyface Ray, is known for his prolific output, his dedication to the Detroit scene, and his slice-of-life lyrics. After multiple mixtape releases, he reached a new level of exposure with his 2021 EP Unfuckwitable, marked by guest features from Kash Doll, Moneybagg Yo, and EST Gee. Register joined Team Eastside straight out of high school, alongside Peezy, kick-starting a near-constant outpouring of music in 2014. However, it wasn’t until his 2015 mixtape MIA Season that he broke through and found his audience. In subsequent years, Babyface Ray would release numerous projects, including 2017’s Ghetto Wave and 2019’s MIA Season 2, all of which cemented him as a Detroit rap staple. As the scene began to expand, his reach extended out of his home city, marked by the increased attention received by his Unfuckwitable EP in 2021. 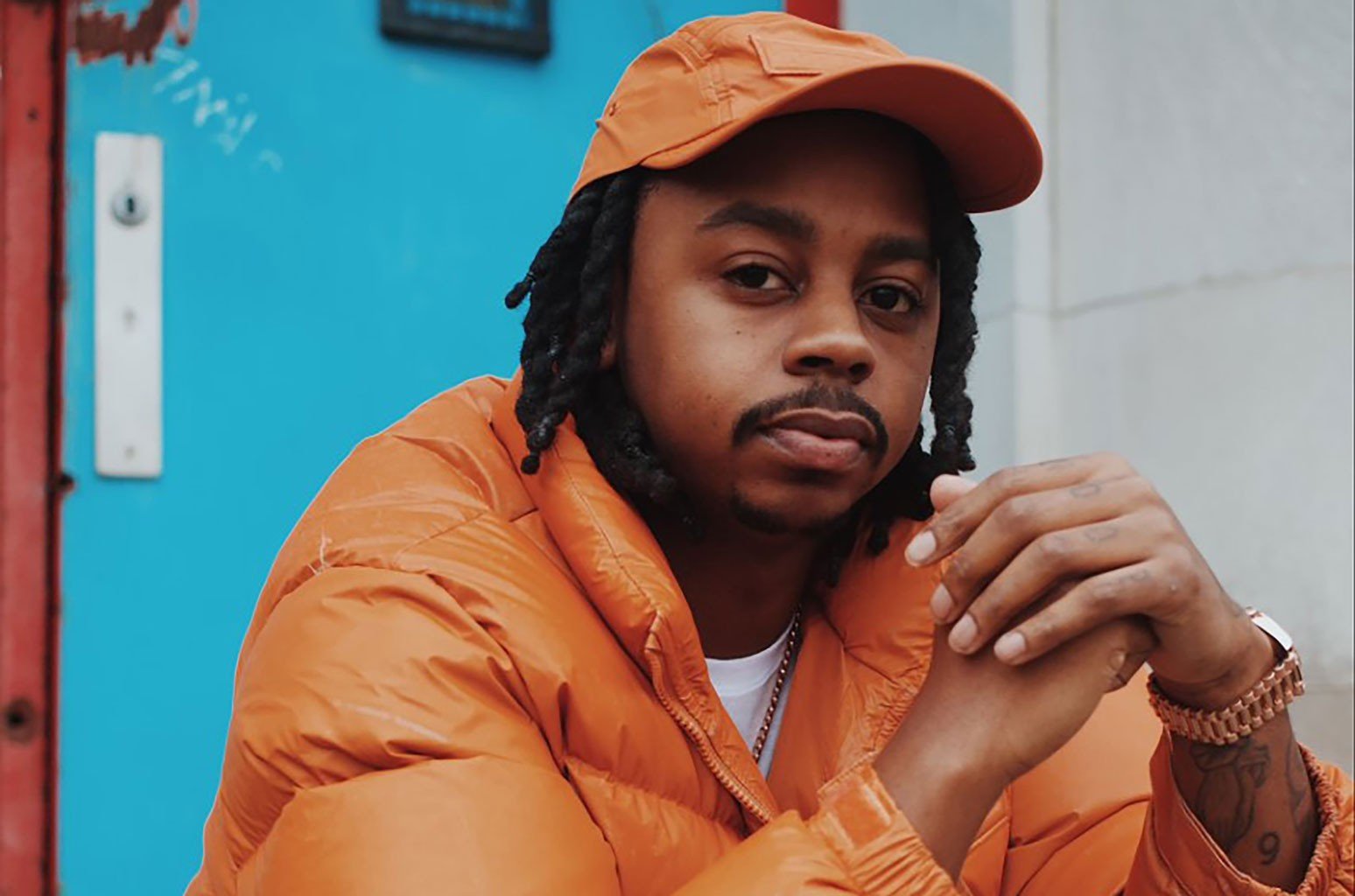