Bad Suns is an American rock band from Woodland Hills, California, formed in 2012. The band currently consists of Christo Bowman, Gavin Bennett, Miles Morris and Ray Libby. A majority of the band members are from Los Angeles, California. The group has been signed to Vagrant Records, where they released their debut album Language & Perspective in 2014. The band’s sound is inspired from 1970s and 1980s post-punk pioneers like The Cure and Elvis Costello. Their second album was released on September 16, 2016, titled Disappear Here. Their third and most recent album, Mystic Truth, was released on March 22, 2019. The band has since released three singles, I’m Not Having Any Fun, Unstable, and Baby Blue Shades. I’m Not Having Any Fun and Unstable were originally intended for release on Mystic Truth but were later removed from the album. They were released on April 24th and May 15th, 2020, respectively. Baby Blue Shades was produced by Eric Palmquist, who worked with the band on their first two albums, Language & Perspective and Disappear Here. Baby Blue Shades was released on September 28, 2020. The band is 80% complete with their fourth studio album and is expected to release it in 2021. 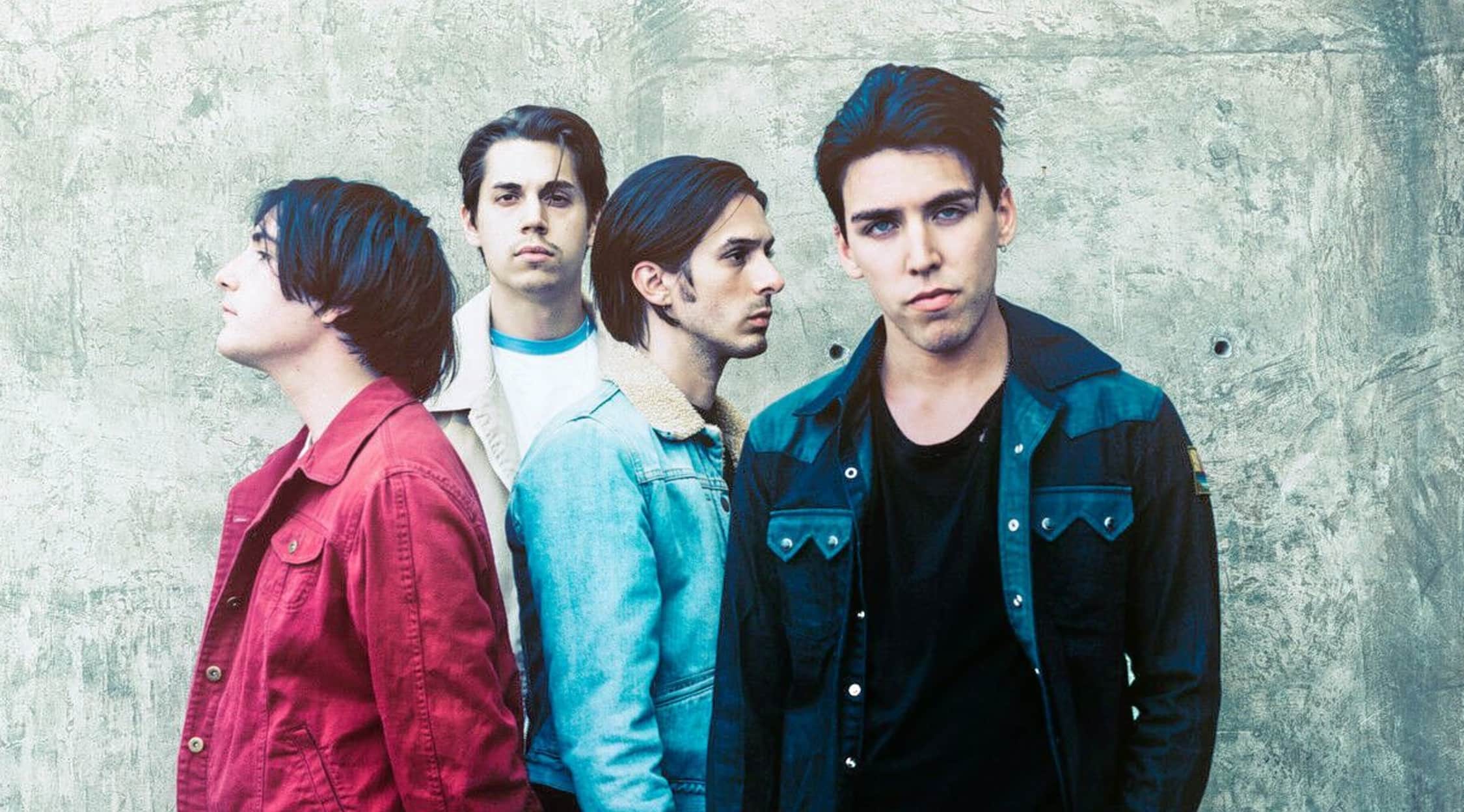