Born and raised in Modesto, California, Bankrol Hayden (his real name is Hayden Inacio) made his debut in the rap game with 2017’s “Humble,” an emotive rap narrative uploaded to streaming platforms under his given name. Adopting the Bankrol Hayden moniker, he found his first major success later that year, when sophomore single “Ride with You” (a freestyle over OutKast’s iconic “Ms. Jackson”) found a viral audience on video streaming platforms. With a laid-back flow and candid writing style, it was not long before he built a substantial following: his 2018 single “29,” a somber reflection on his near-death experience, landed the rapper millions of streams via staple rap platform WorldStarHipHop.He returned in early 2020 with the summer-infused trap of “Costa Rica.” Both tracks later appeared on his official debut, Pain Is Temporary, which also featured guest appearances by Lil Baby, Polo G, and the Kid LAROI. 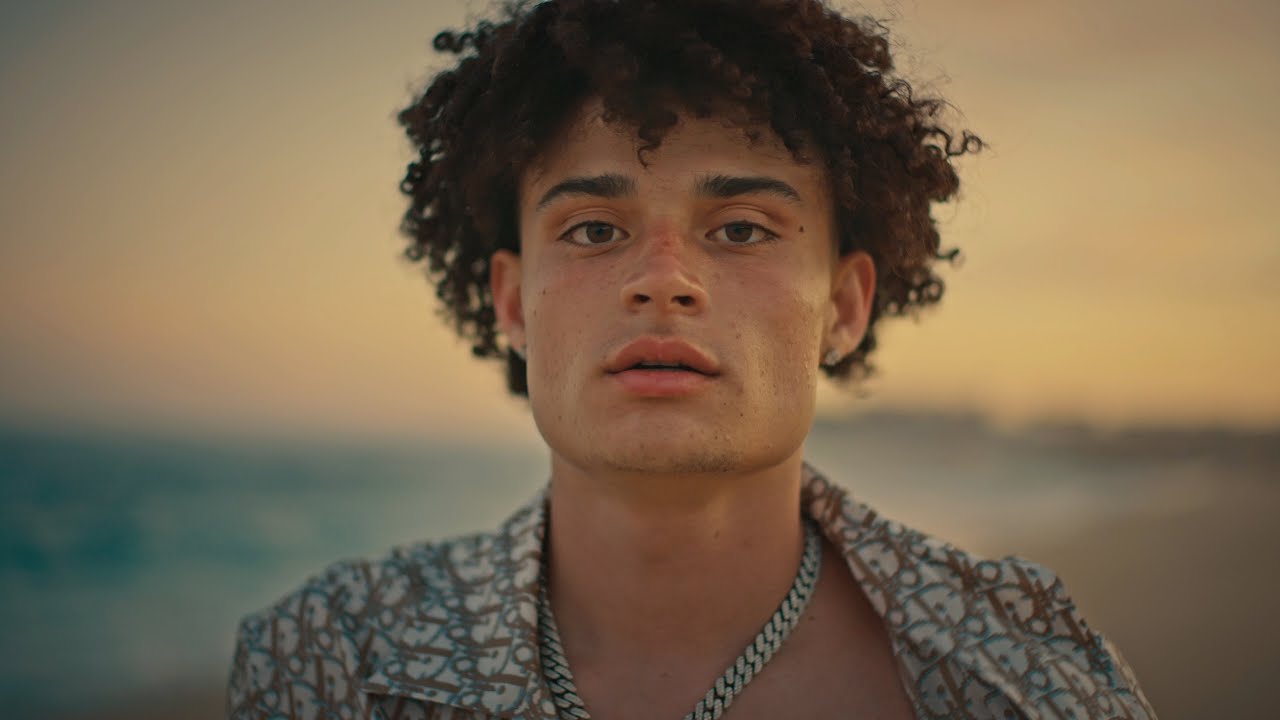