Barbara Ann Corcoran is an American businesswoman, investor, speaker, consultant, syndicated columnist, author, and television personality. She founded The Corcoran Group, a real estate brokerage in New York City, which she sold to NRT for $66 million in 2001 and shortly thereafter exited the company. One of the show’s original “Shark” investors, Corcoran has appeared in all 12 seasons of ABC’s Shark Tank to date. Corcoran is a columnist for More, The Daily Review, and Redbook. She has written several books, and has been featured on Larry King Live, NBC’s Today show, hosts The Millionaire Broker with Barbara Corcoran on CNBC, writes a weekly column in the New York Daily News, and is a speaker and consultant. 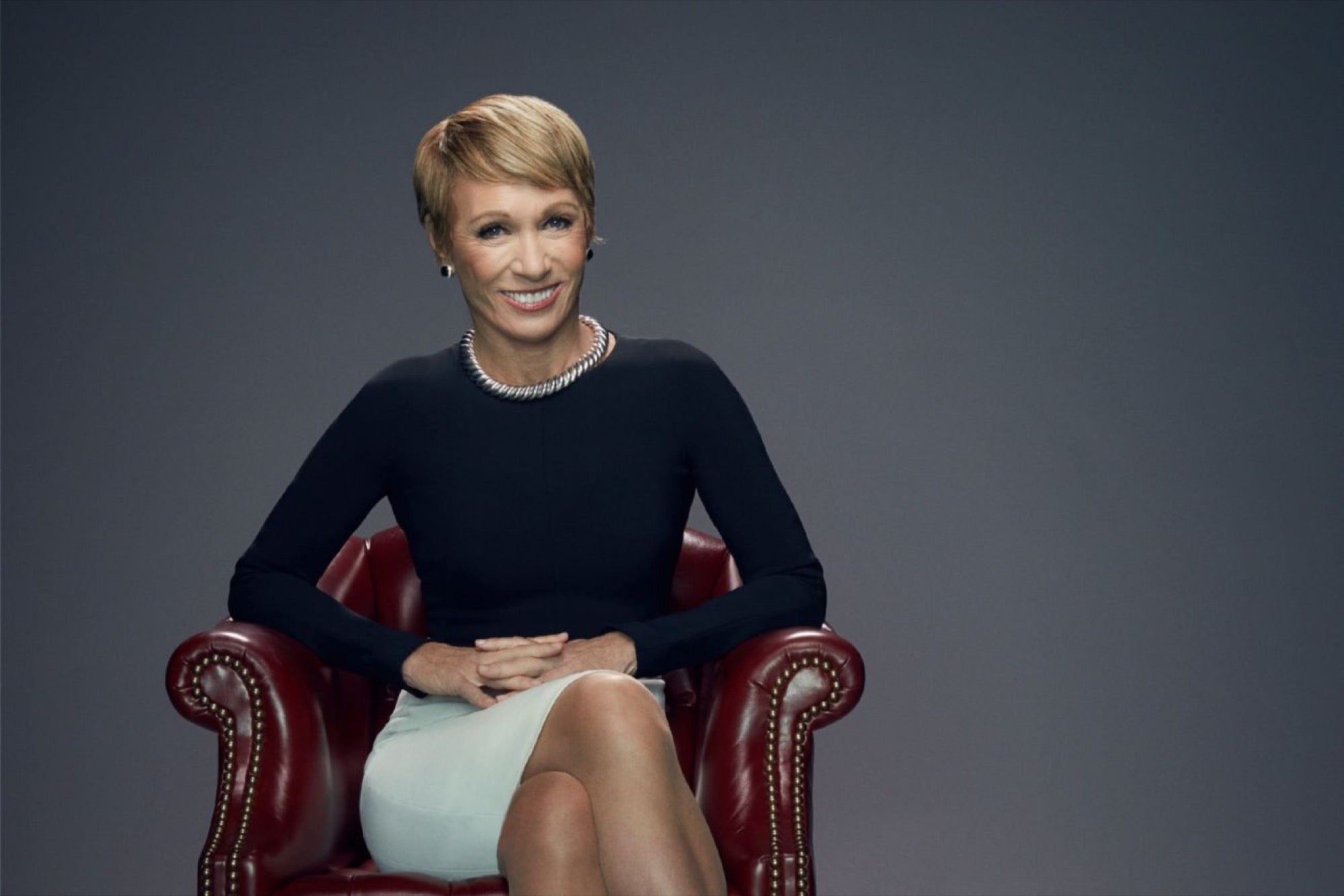