Taking their name from a childhood slang term for a naked woman, the Barenaked Ladies are, in fact, five strapping lads from Scarborough, near Toronto, Canada. They were formed in 1988 by songwriters Steven Page and Ed Robertson while they were students. The Buck Naked cassette was released the following year, before brothers Andy Creeggan  and Jim Creeggan were added to the line-up. The Barenaked Lunch cassette followed in 1990 before Tyler Stewart joined up.

The band set off on an intensive series of club dates; word of their prowess soon spread and their first release, a five-song EP, proved a big hit. They also enjoyed a Canadian Top 20 hit with a cover version of Bruce Cockburn’s ‘Lovers In A Dangerous Time’. Their debut album, 1992’s Gordon, subsequently sold more than half a million copies in their native Canada, outselling acts such as U2 and Michael Jackson. Their melodic pop, with its strong harmonies and string-driven acoustics, led to them being unfairly dubbed the Fat Canadian Housemartins. Despite their undeniable debt to the British band, the Barenaked Ladies – who cite the Beach Boys and the Proclaimers among their influences – soon carved out a distinctive sound. Songs such as ‘Be My Yoko Ono’ and ‘If I Had $1000000’ (both from Gordon) were quickly adopted as particular crowd favourites. 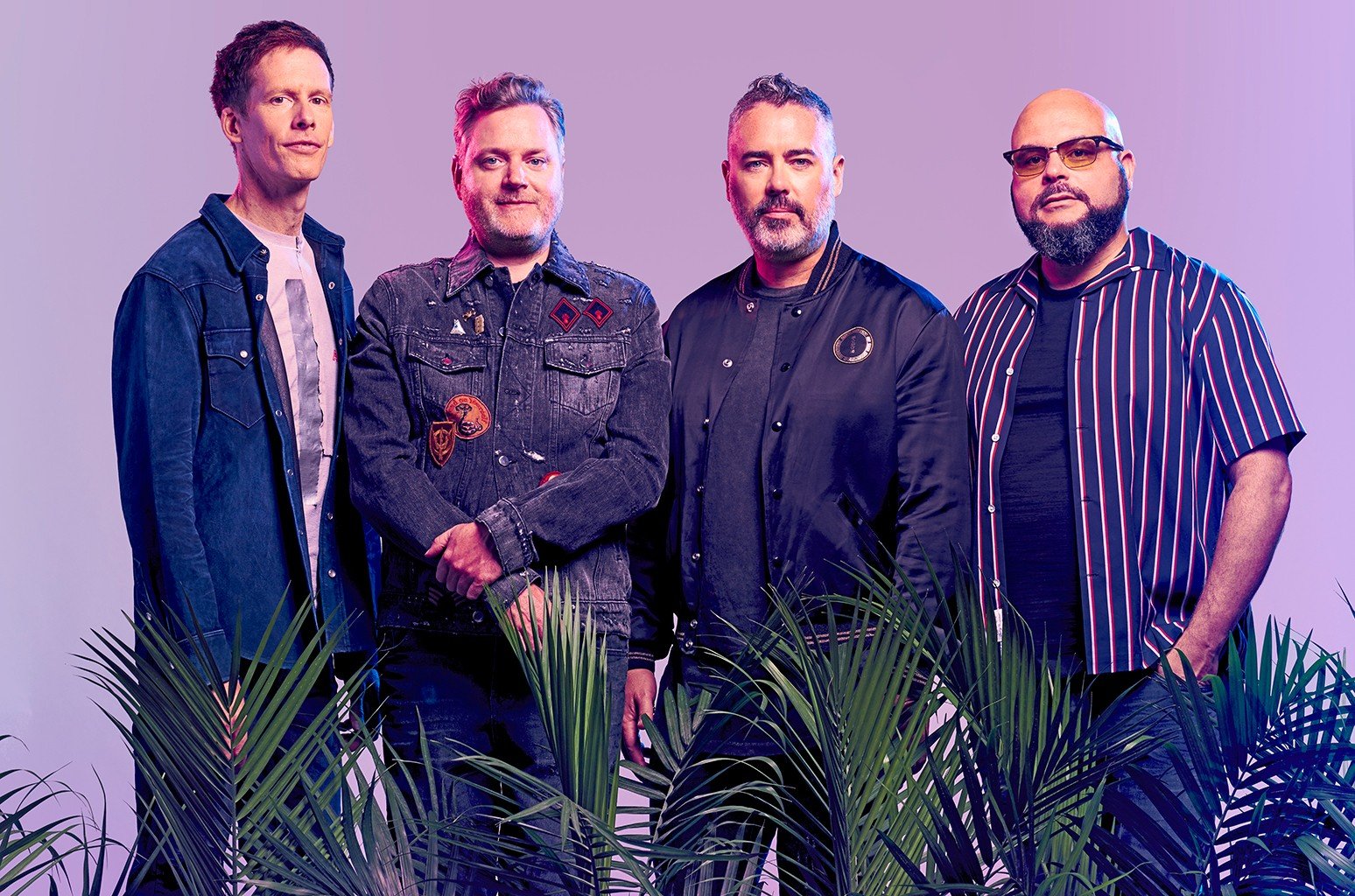