Barry Rothbart (born May 25, 1983) is an American comedian, actor and writer. He currently splits his time between Los Angeles and New York City. He was named one of Variety magazine’s “10 Comics to Watch” in 2013.[1] He played the role of Peter Deblasio in 2013’s The Wolf of Wall Street , played Kevin on ABC’s Downward Dog and currently appears on Showtime’s Kidding. 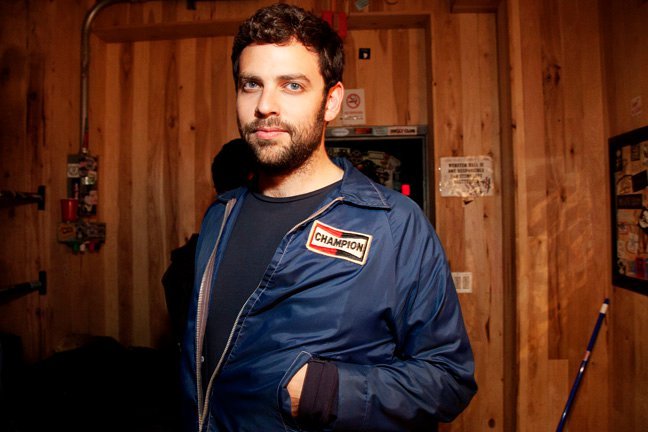