Bassem Raafat Mohamed Youssef (Arabic: باسم رأفت محمد يوسف‎, IPA: [ˈbæːsem ˈɾɑʔfɑt mæˈħæmmæd ˈjuːsef]; born 22 March 1974) is an Egyptian comedian, writer, producer, surgeon, doctor, media critic, and television host, who hosted El-Bernameg (The Show), a satirical news program, from 2011 to 2014. The press has compared Youssef with American comedian Jon Stewart, whose satire program The Daily Show inspired Youssef to begin his career. In 2013, he was named as one of the “100 most influential people in the world” by Time magazine. Youssef’s current projects are Tickling Giants, The Democracy Handbook, and Revolution For Dummies. 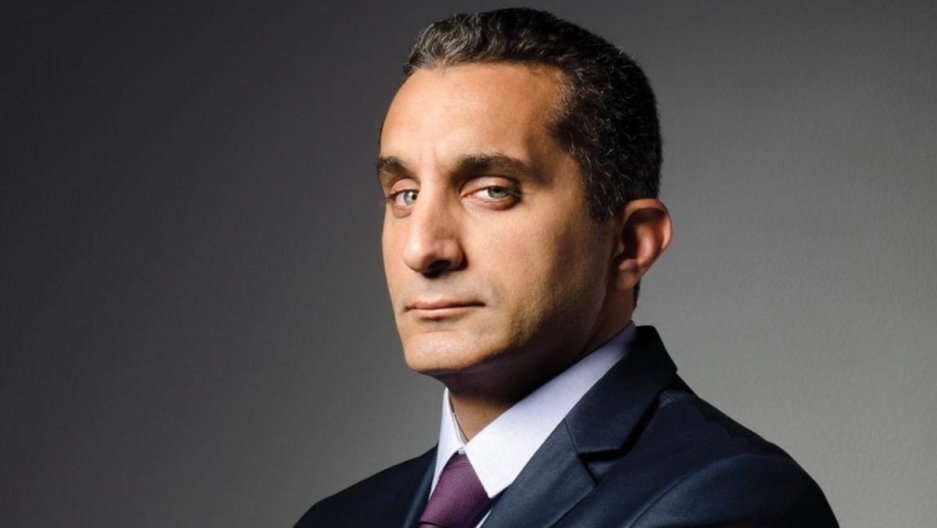 “In 2013, Youssef was named one of the “”100 most influential people in the world”” by TIME magazine and one of Foreign Policy magazine’s 100 Leading Global Thinkers. In November 2013, Youssef’s role in the media was recognized by the Committee to Protect Journalists, which awarded him with the International Press Freedom Award, along with three other journalists. In 2015, Youssef received an honorary degree and delivered the commencement address for the College of Online & Continuing Education at Southern New Hampshire University. Al Bernameg was chosen by South by Southwest, one of the largest international interactive festivals, as the first and most successful internet to TV conversion story in the Middle East. Al Bernameg’s YouTube channel was the first channel in the MENA region to reach one million subscribers and was awarded the gold button trophy.”