Andrew Bazzi (born August 28, 1997), known by his surname, Bazzi, is an American singer, songwriter, and record producer. His song “Mine”, released in October 2017, gained popularity in early 2018 when it became a meme through Musical.ly edits and the use of a Snapchat lens filter featuring the song. It peaked at number 11 on the US Billboard Hot 100 and appeared on several international charts. He released his debut studio album, Cosmic, in 2018, which peaked at number 14 on the Billboard 200 chart. 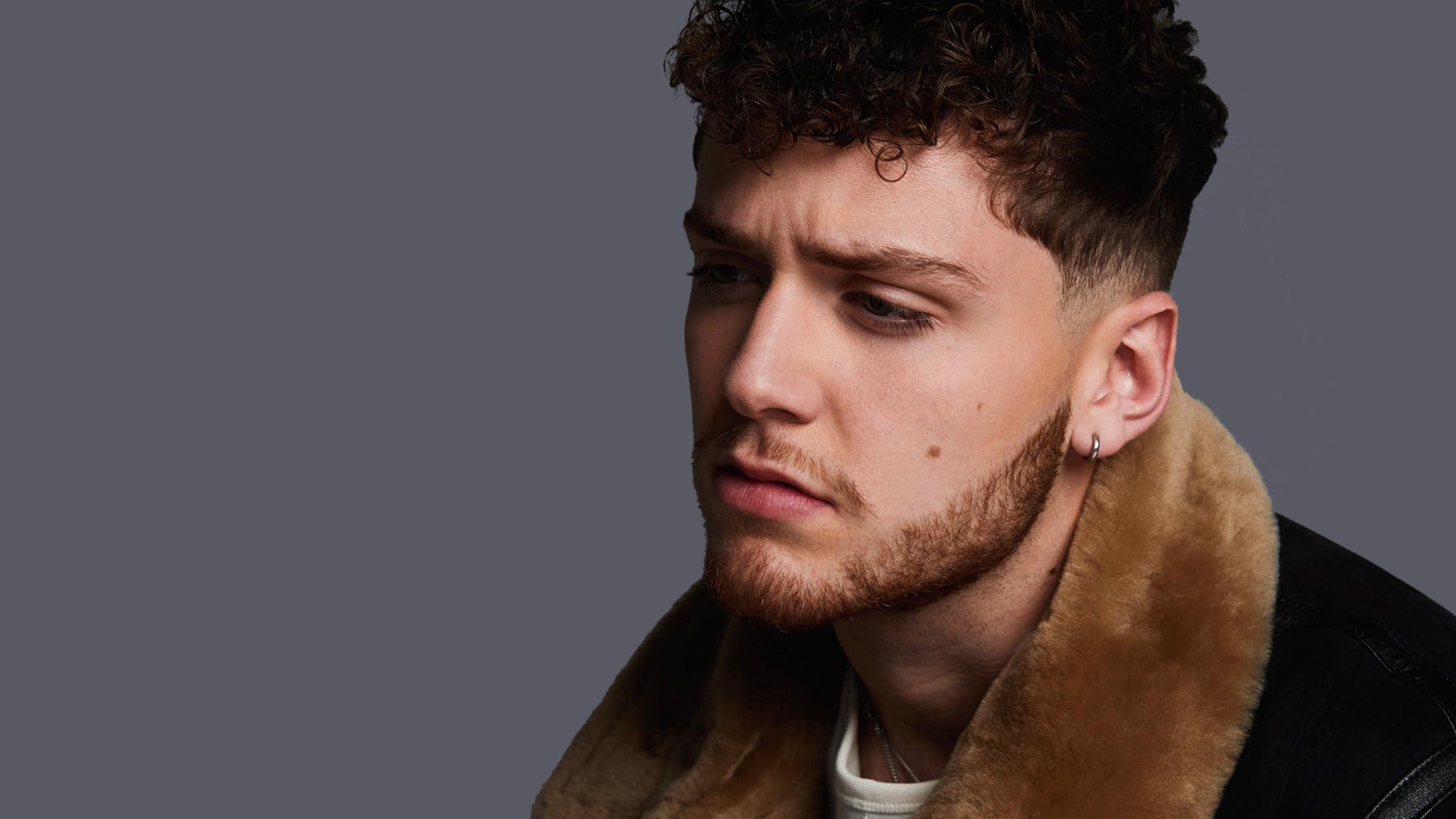 BMI Pop Award for the song “Mine”. She also has a Billboard Music and MTV Music Award nomination.