“Originally from Portland, Oregon, Becky Robinson is an LA-based comedian, writer, actor and voice-over star. Becky’s explosively unique TV character antics and viral videos now make her one of the youngest headliners on the circuit. In 2018, Becky was named a JFL Montreal New Face of Comedy where her stand out performance landed her a sketch show development deal and a number of voiceover jobs with DreamWorks and Netflix. In 2016, Becky was cast on MTV’s Wild ’N Out with Nick Cannon where she also put out a Wild ’N Out Stand Up Special.
Most known for her wide range of physical characters on stage and screen, Becky’s many alter ego’s have been featured on Hulu’s Coming to the Stage, MTV’s Acting Out, ABC’s The Bachelor and Kevin Hart’s sketch series Writer’s Room. Becky has written for Comedy Central’s Not Safe, Snoop Dogg’s Joker’s Wild and FunnyOrDie.” 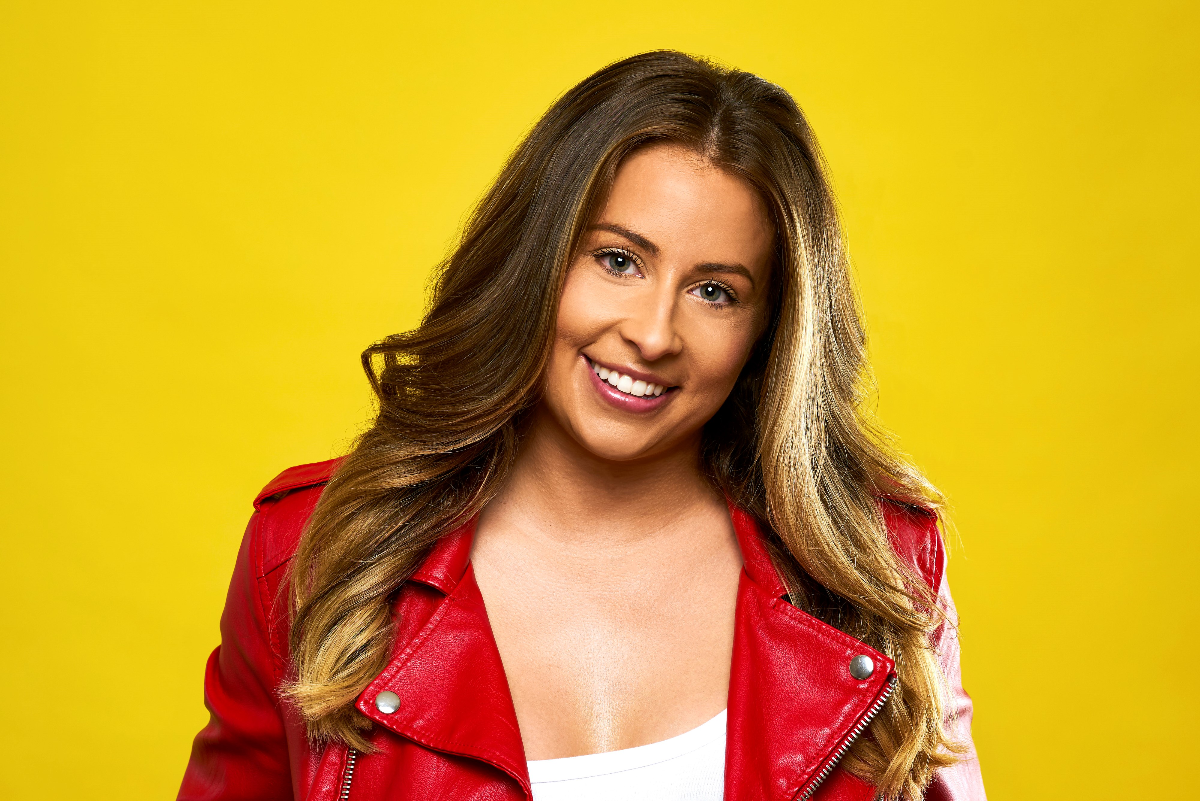