Benjamin Géza Affleck-Boldt is an American actor, film director, producer, screenwriter, and philanthropist. He began his career as a child when he starred in the PBS educational series The Voyage of the Mimi (1984, 1988). He later appeared in the independent coming-of-age comedy Dazed and Confused (1993). Affleck gained wider recognition when he and childhood friend Matt Damon starred in and wrote Good Will Hunting (1997). He received praise for his performance as a basketball coach in the sports drama The Way Back (2020). 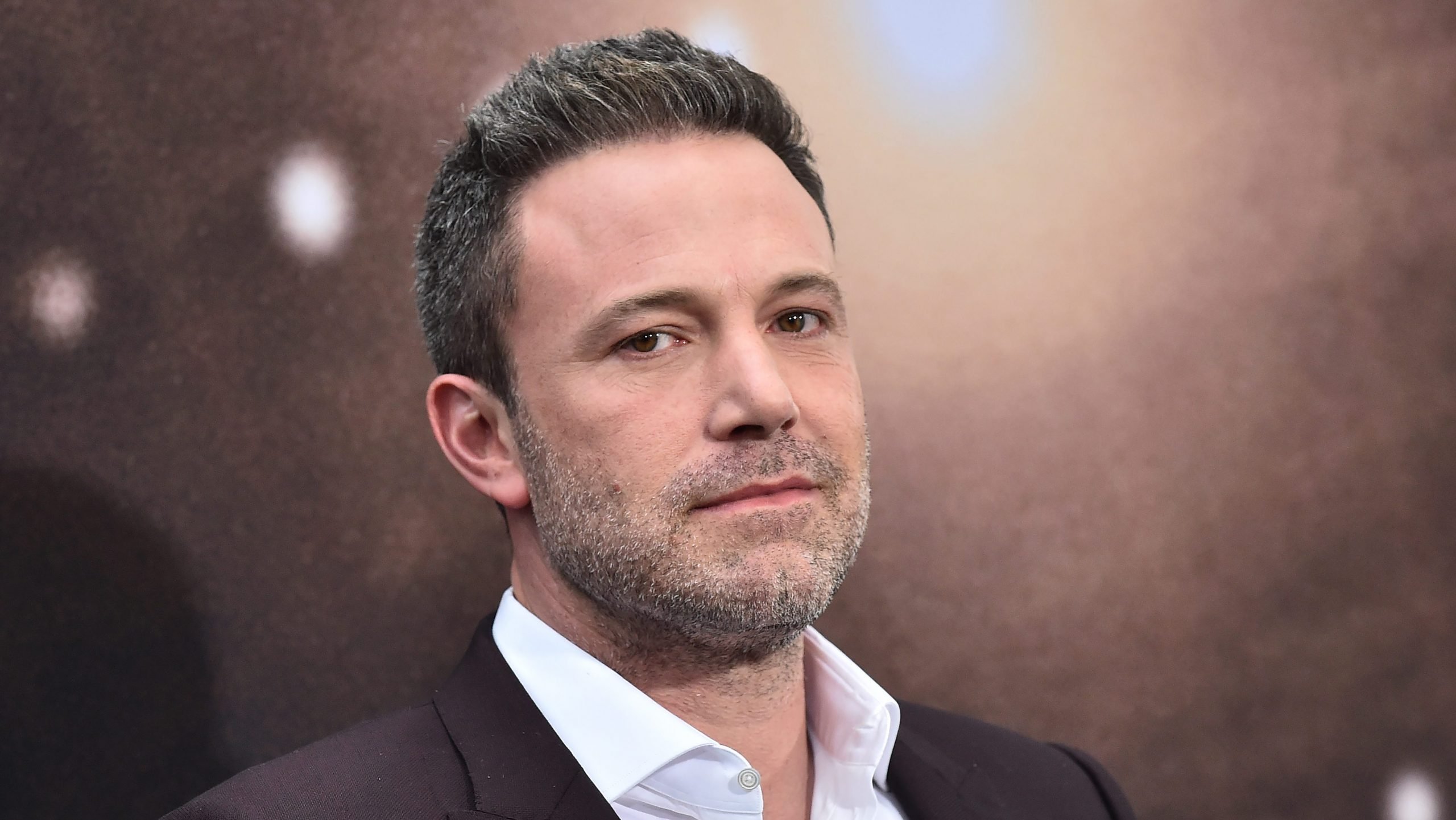