Ben Platt is a Tony Award-winning actor and singer best known for musicals including the Pitch Perfect film franchise and Broadway’s Dear Evan Hansen. Ben Platt has said that he caught the acting bug at the age of nine, when he was cast as Winthrop in a production of The Music Man at the Hollywood Bowl, alongside Kristin Chenoweth and Eric McCormack. In March 2018, Platt collaborated with Lin-Manuel Miranda on the benefit single “Found/Tonight,” a mash-up of songs from Hamilton and Dear Evan Hansen. It was released by Atlantic in conjunction with March for Our Lives, a protest march to promote gun reform following the mass shooting at a high school in Parkland, Florida, a month earlier. It reached the top half of the Billboard Hot 100. Early 2019 saw the arrival of a pair of singles, the lovelorn “Bad Habit” and the anxiety- and depression-tackling “Ease My Mind,” ahead of the release of the full-length studio album Sing to Me Instead in late March; it reached number 18 on the Billboard 200. Platt followed it later that year with another single, “Rain.” That same year, he appeared in the starring role of the Netflix original series The Politician and sang a number of songs on its soundtrack. Platt returned in 2020 with the stand-alone single “So Will I,” and the concert date Live from Radio City Music Hall, which debuted on Netflix. 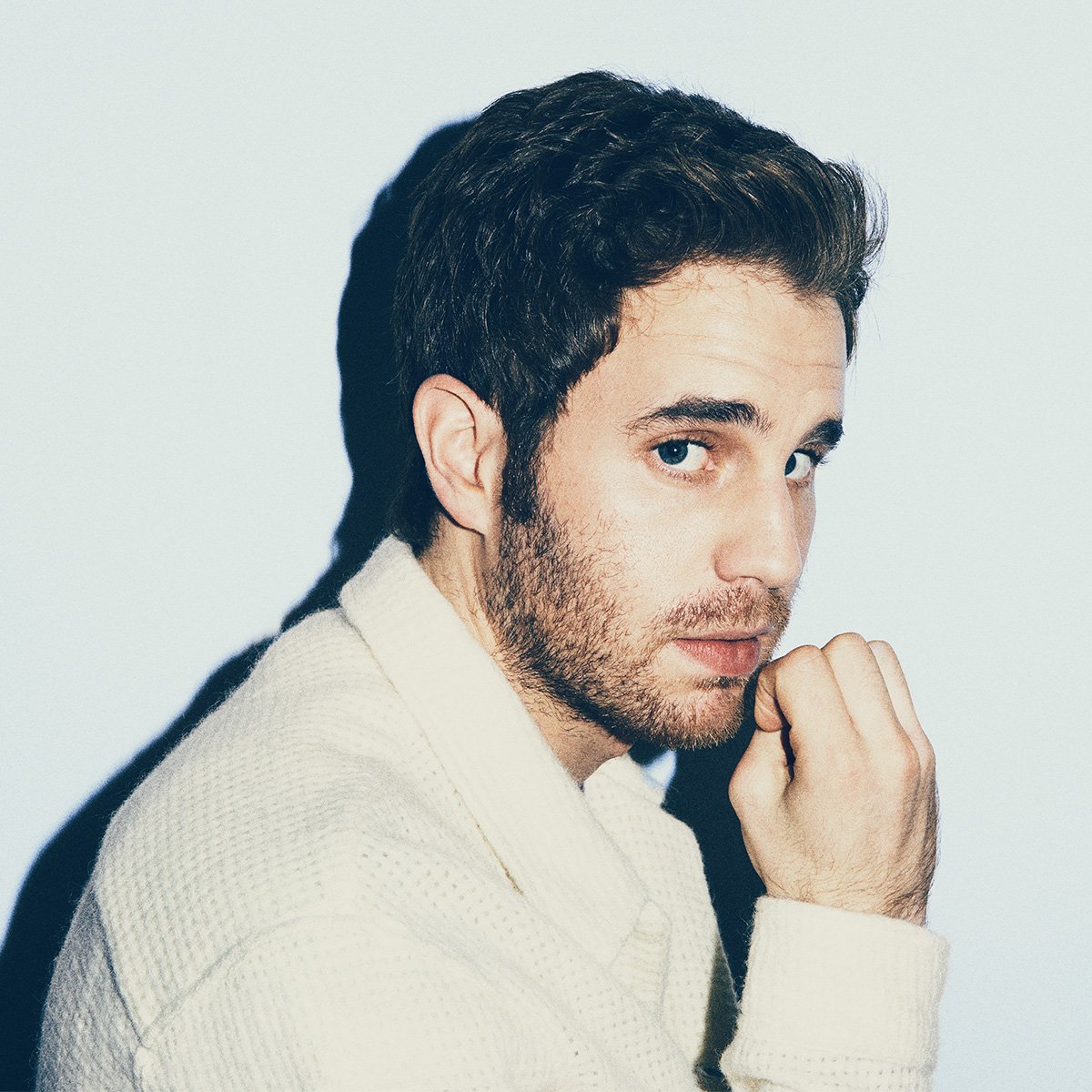 Platt has won various awards for his role in the title character of Evan Hansen in the Tony Award winning Broadway show Dear Evan Hansen.