“Benjamin Schwartz (born September 15, 1981) is an American actor, voice actor, comedian, writer, director and producer, who portrayed Jean-Ralphio Saperstein on the NBC sitcom Parks and Recreation, Clyde Oberholt on the Showtime series House of Lies, voices Dewey Duck in DuckTales, Leonardo in Rise of the Teenage Mutant Ninja Turtles and appears many times in the CollegeHumor web series Jake and Amir.

His most well-known feature film credit was in Sonic the Hedgehog as the titular character. He has also appeared in many other movies such as: Peep World, Everybody’s Fine, The Other Guys, The Walk, This Is Where I Leave You, Standing Up, Falling Down, and Flora & Ulysses.” 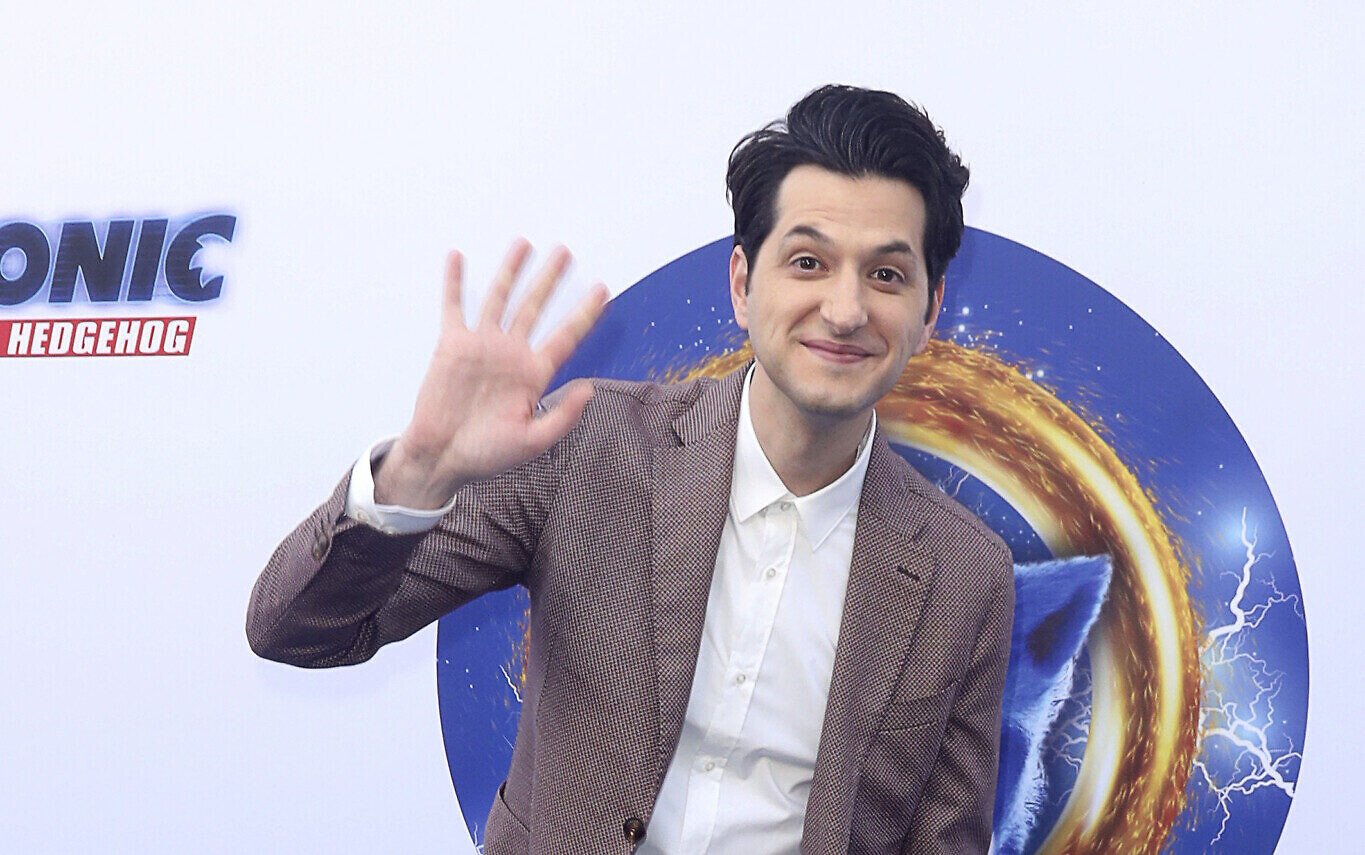