Benedict Timothy Carlton Cumberbatch CBE (born 19 July 1976) is an English actor. A graduate of the Victoria University of Manchester, he continued his training at the London Academy of Music and Dramatic Art, obtaining a Master of Arts in Classical Acting. He first performed at the Open Air Theatre, Regent’s Park in Shakespearean productions. In film, Cumberbatch has starred in Amazing Grace (2006) as William Pitt the Younger, Star Trek Into Darkness (2013) as Khan, 12 Years a Slave (2013) Imitation Game (2014) as Alan Turing. In superhero films set in the Marvel Cinematic Universe, he has played Dr. Stephen Strange in Doctor Strange (2016), Thor: Ragnarok (2017), Avengers: Infinity War (2018), and Avengers: Endgame (2019); he is slated to reprise his roles in Spider-Man: No Way Home (2021) and Doctor Strange in the Multiverse of Madness (2022). 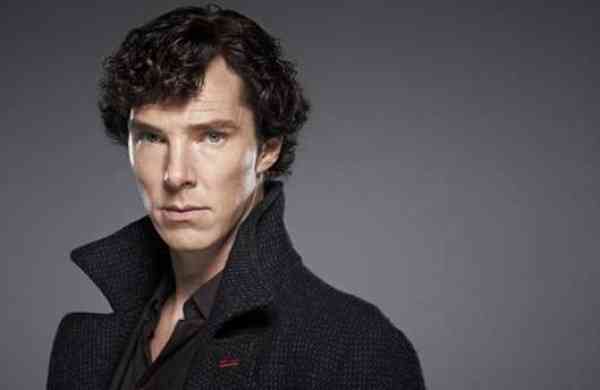 Cumberbatch has received numerous accolades, including the Laurence Olivier Award for Best Actor for Frankenstein and two Primetime Emmy Awards for Outstanding Lead Actor in a Miniseries or Movie for Sherlock. In 2014 Time magazine included him in its annual list of the 100 most influential people in the world.