Both born in Brooklyn, New York, Bennett Cohen (born 1951) and Jerry Greenfield (born 1951) were lifelong friends who would go on to establish one of the most successful American ice cream brands of all time-Ben & Jerry’s Homemade.

Bennett Cohen and Jerry Greenfield established Ben & Jerry’s Homemade, a popular American ice cream brand. Yet Ben & Jerry’s Homemade evolved into more than just a company producing such premium offerings as Holy Cannoli! and New York Super Fudge Chunk-its founders who had inadvertently become business moguls realized they were indeed swimming in shark-infested waters. Cohen and Greenfield’s struggle to adapt their own Sixties-era personal values-the ideas of tolerance, of giving back to the community, and respect for the individual-has not been an easy one at times for the reluctant executives, but one that has consistently landed their company on lists of the most employee-friendly work-places in the United States. 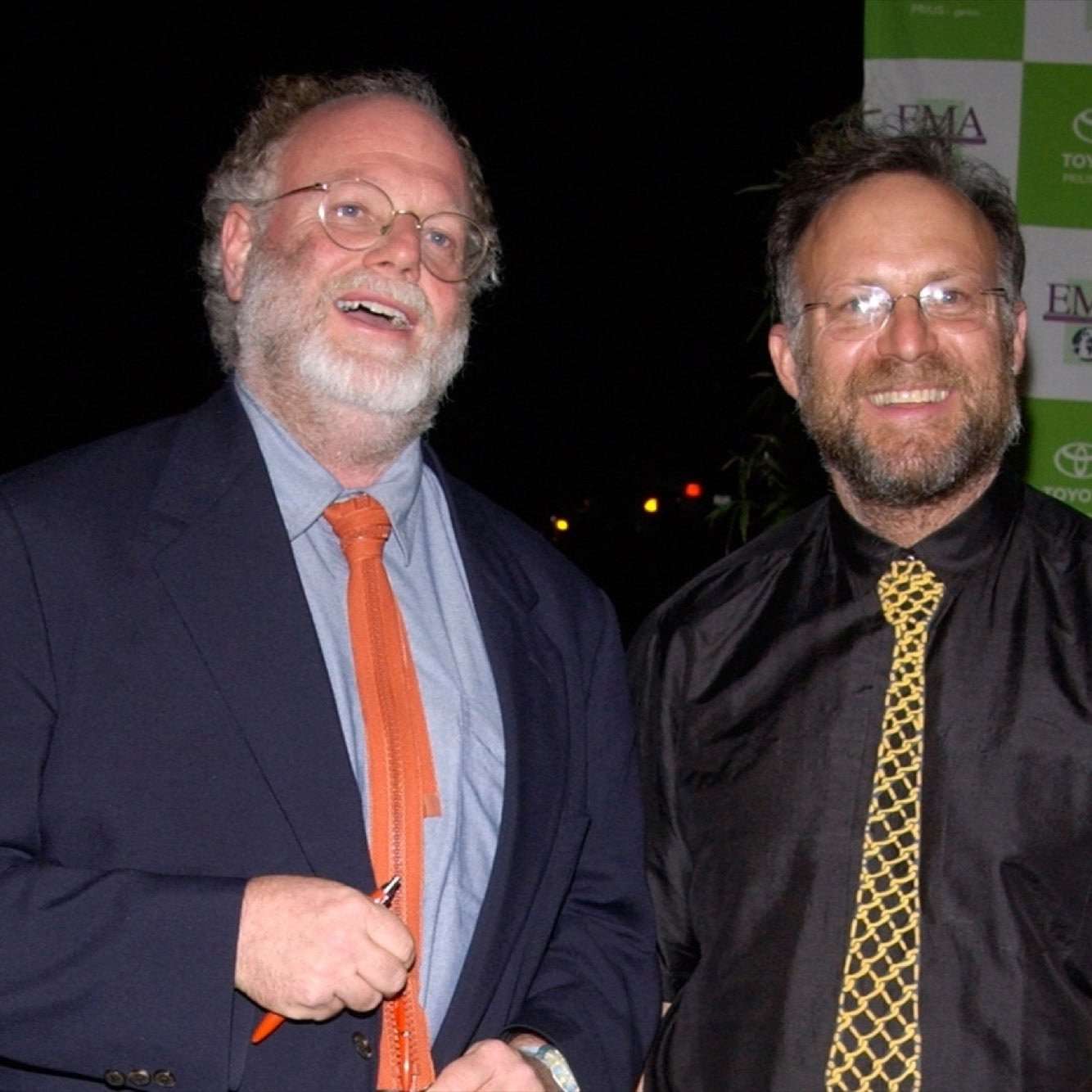