Benjamin Joseph Levin (born March 8, 1988), known professionally as Benny Blanco, is an American record producer, DJ, songwriter, and record executive. He is the recipient of the 2013 Hal David Starlight Award from the Songwriters Hall of Fame. He is also a five-time BMI Songwriter of the Year award winner and 2017 iHeartRadio Producer of the Year award winner. Blanco was initially mentored by songwriter and producer Dr. Luke, who signed Blanco to his production company Kasz Money Productions. While under his tutelage, Blanco co-produced and co-wrote a multitude of hit singles in the late 2000s and thereafter. Blanco has contributed to the sale of over 500 million albums worldwide through his work with artists including Ed Sheeran, Justin Bieber, Halsey, Katy Perry, Maroon 5, Kesha, etc. 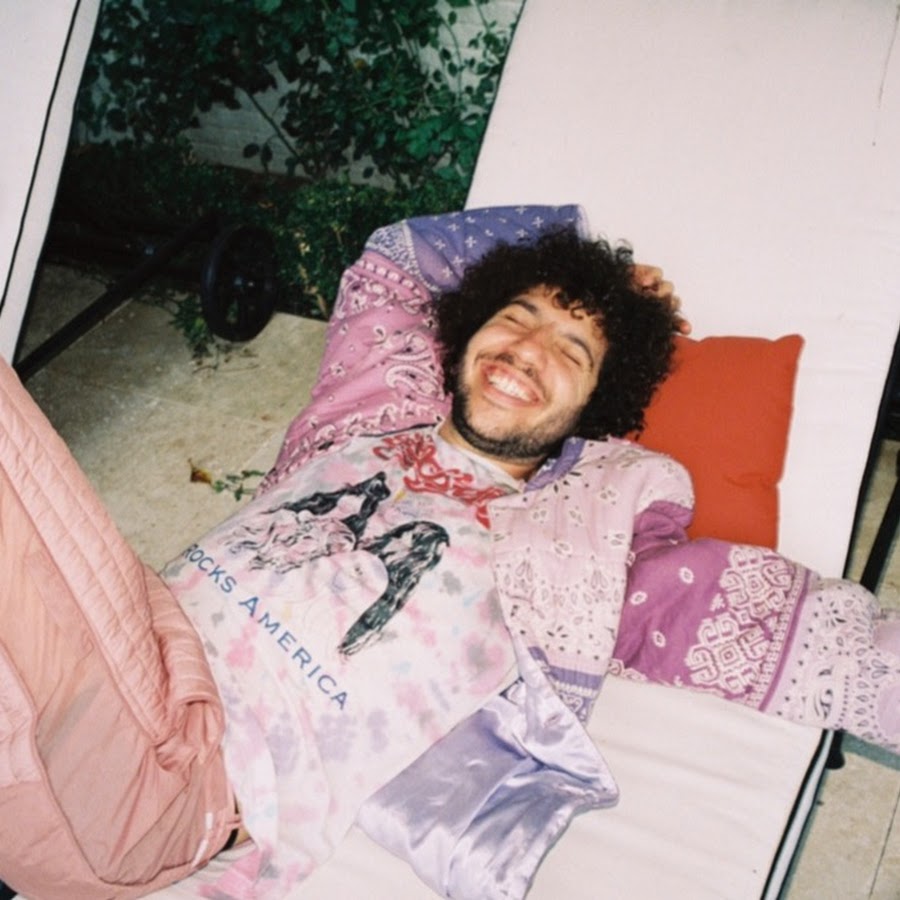