Betty Marion White Ludden (born January 17, 1922), known professionally as Betty White, is an American actress, comedian, author, and animal rights advocate. White’s television career began over 80 years ago in 1939, shortly after her graduation from high school. White is known for her roles as Sue Ann Nivens on the CBS sitcom The Mary Tyler Moore Show (1973–1977), Rose Nylund on the NBC sitcom The Golden Girls (1985–1992),[7] and Elka Ostrovsky on the TV Land sitcom Hot in Cleveland (2010–2015). With a television career spanning over 80 years, White has worked longer in that medium than anyone else in the television industry. 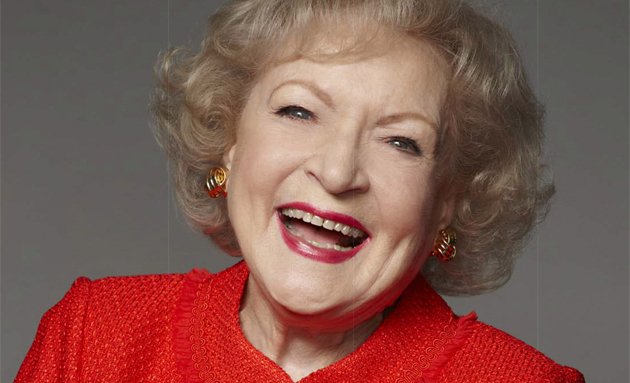 Regarded as a pioneer of television, she was one of the first women to exert control in front of and behind the camera and is recognized as the first woman to produce a sitcom (Life with Elizabeth), which contributed to her receiving the honorary title Mayor of Hollywood in 1955. White has received eight Emmy Awards in various categories, three American Comedy Awards, three Screen Actors Guild Awards, and a Grammy Award. She has a star on the Hollywood Walk of Fame, and is a 1985 Television Hall of Fame inductee.