One of the most recognizable figures in contemporary music, Beyoncé rose to fame in the late ’90s as the central member of pop-R&B group Destiny’s Child, and the following decade embarked on a multi-platinum, record-breaking solo career with Dangerously in Love (2003), her first in an unbroken string of number one pop solo albums. Chart-topping singles such as “Crazy in Love” (2003), “Irreplaceable” (2006), and “Single Ladies (Put a Ring on It)” (2008), combined with sold-out world tours and Grammy awards, all heightened her profile in the 2000s. Billboard named her female artist of the decade, while the RIAA acknowledged that, with 64 gold and platinum certifications, she was the decade’s top-selling artist. Once Beyoncé released her self-titled fifth solo album in 2013, it was evident that the powerhouse vocalist, songwriter, and dancer wasn’t merely an entertainer, but a progressive artist as well. The notion was affirmed throughout the remainder of the decade with Lemonade (2016) and Everything Is Love (2018), the latter of which was a collaboration with husband Jay-Z. 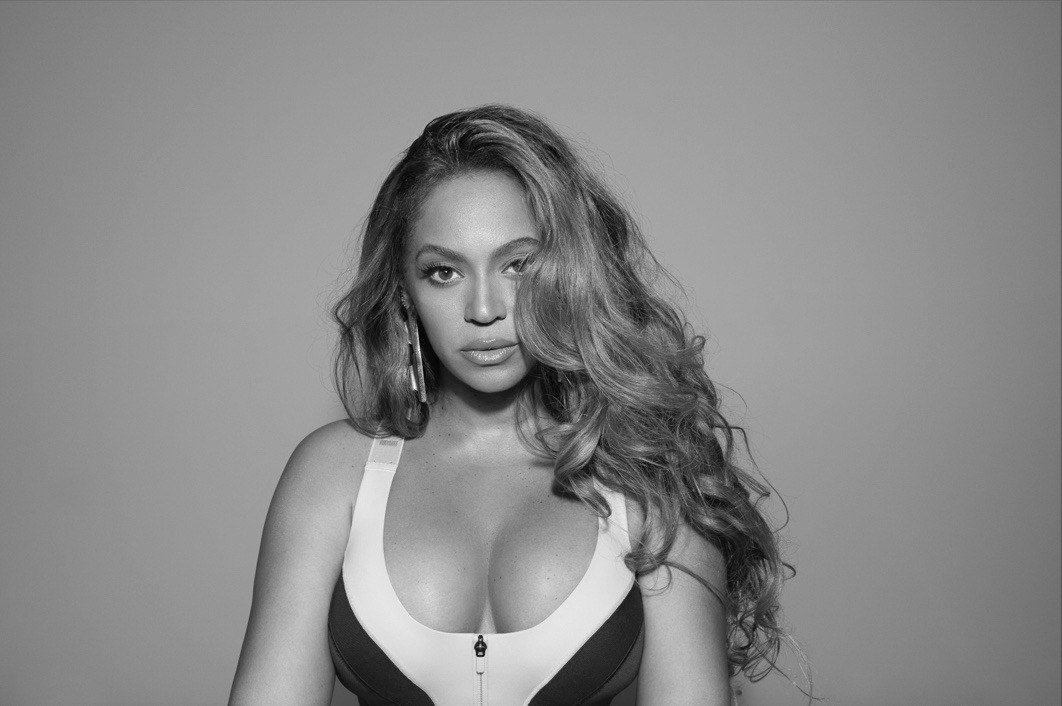 Beyoncé’s Grammy total is 28, making her the most–awarded woman in history.