Danielle Bregoli Peskowitz, also known by her stage name Bhad Bhabie is an American social media star and rapper. She became known when she appeared on the television series Dr Phil in 2016 and during the episode, she used the phrase ‘catch me outside, how about that?’ which later became a viral video and meme. Since then, Danielle has released music, where she made it 77th spot on the Billboard Hot 100, which made her the youngest female rap artist to debut on this music chart. 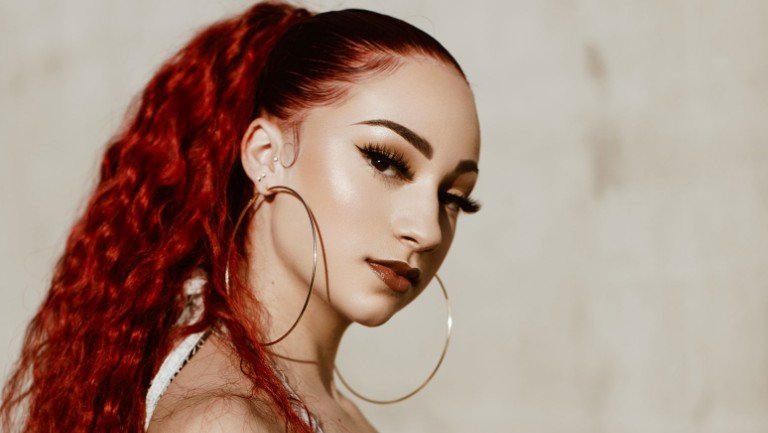