Big Boy (born Kurt Alexander; September 8, 1969) is a nationally syndicated American radio host and actor. From 1997 he has hosted the morning show at Los Angeles Rhythmic contemporary station KPWR (Power 106) until his move in February 2015 to KRRL (Real 92.3). His stage name derives from his formerly large build, which he modified through duodenal switch surgery in 2003, leading to a nearly fatal weight loss of over 250 pounds. 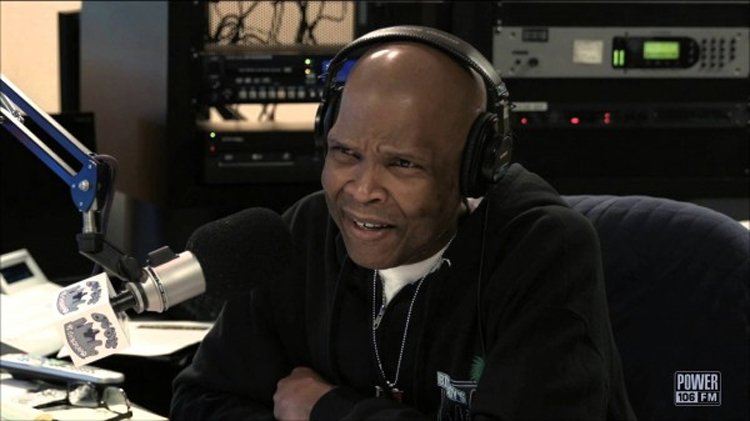 Big Boy has been named Personality of the Year four times by the Radio Music Awards[citation needed] and three times by Radio and Records magazine. The National Association of Broadcasters awarded him the Marconi Award in 2002 and 2004. In September 2015 he was voted as an inductee to the 2015 National Radio Hall of Fame.