For many years, Bellamy was a staple on MTV, a VJ and the host of several MTV programs including MTV Jamz and MTV Beach House. He went on to star in a number of movies, including Fled, Love Jones, The Brothers, How to Be a Player, Getting Played and Any Given Sunday. He also appeared on two episodes of the TV show Kenan and Kel. Additionally, he voiced Skeeter on the Nickelodeon television show Cousin Skeeter.

In 2002, Bellamy had a co-starring role in the Fox Network television show Fastlane alongside Peter Facinelli and Tiffani Thiessen. He also appeared frequently as a “round table” guest on the late night E! talk show Chelsea Lately. Bellamy hosted seasons 5 and 6 of NBC’s Last Comic Standing reality show (2007 and 2008). In 2014, he had a recurring role as Councilman Powell on the TV Land original series Hot in Cleveland. He voiced Marcus Hill, a playable character in the 2005 updated version of the NARC video game.

Bellamy hosts Bill Bellamy’s Who’s Got Jokes? on TV One. The show is in its fourth season; he is an executive producer for it. In 2020, he starred in the Netflix miniseries Self Made. 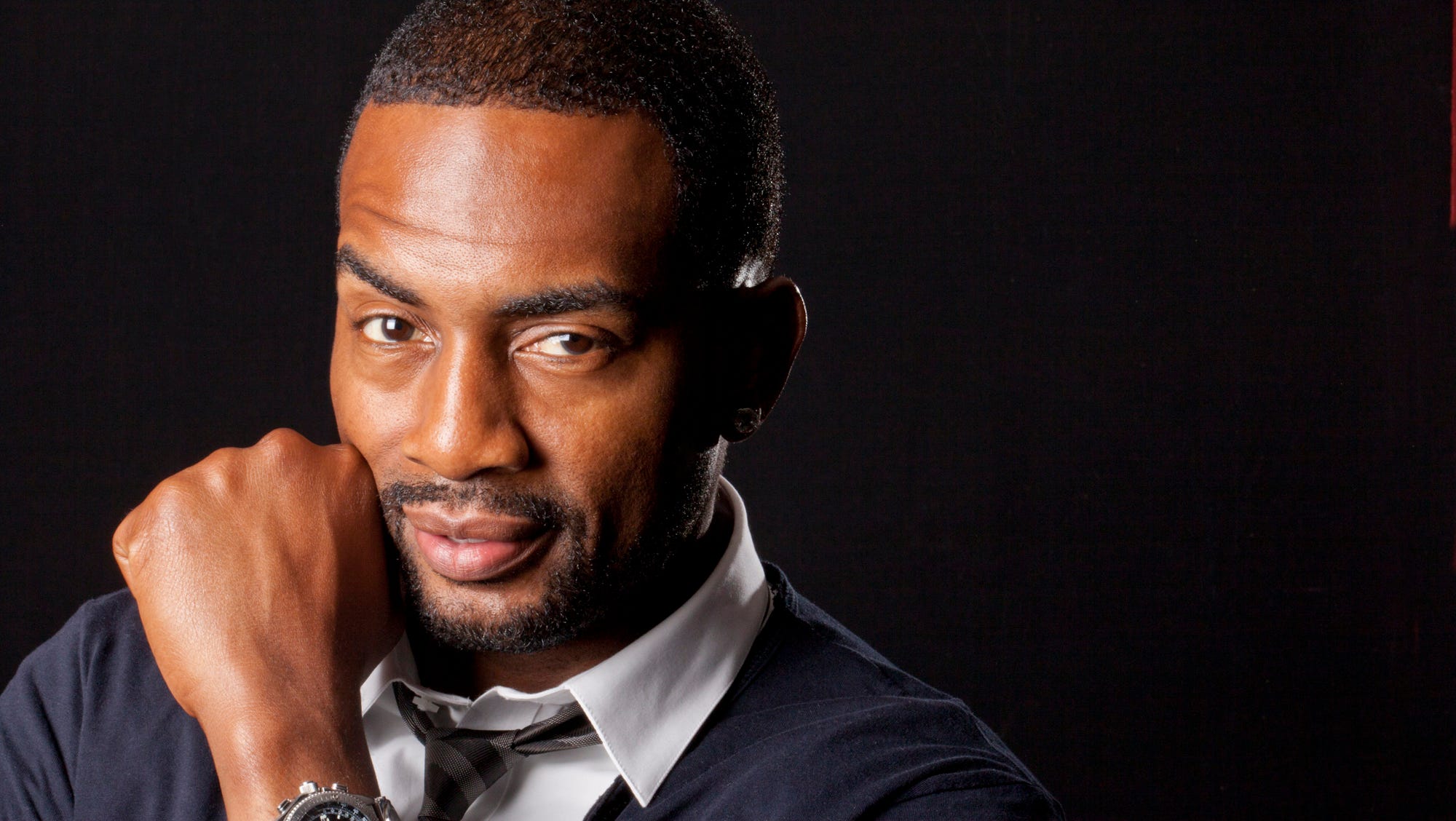