William Henry Gates III is an American business magnate, software developer, investor, author, landowner, and philanthropist. He is a co-founder of Microsoft Corporation. During his career at Microsoft, Gates held the positions of chairman, chief executive officer (CEO), president, and chief software architect, while also being the largest individual shareholder until May 2014. He is considered one of the best-known entrepreneurs of the microcomputer revolution of the 1970s and 1980s. 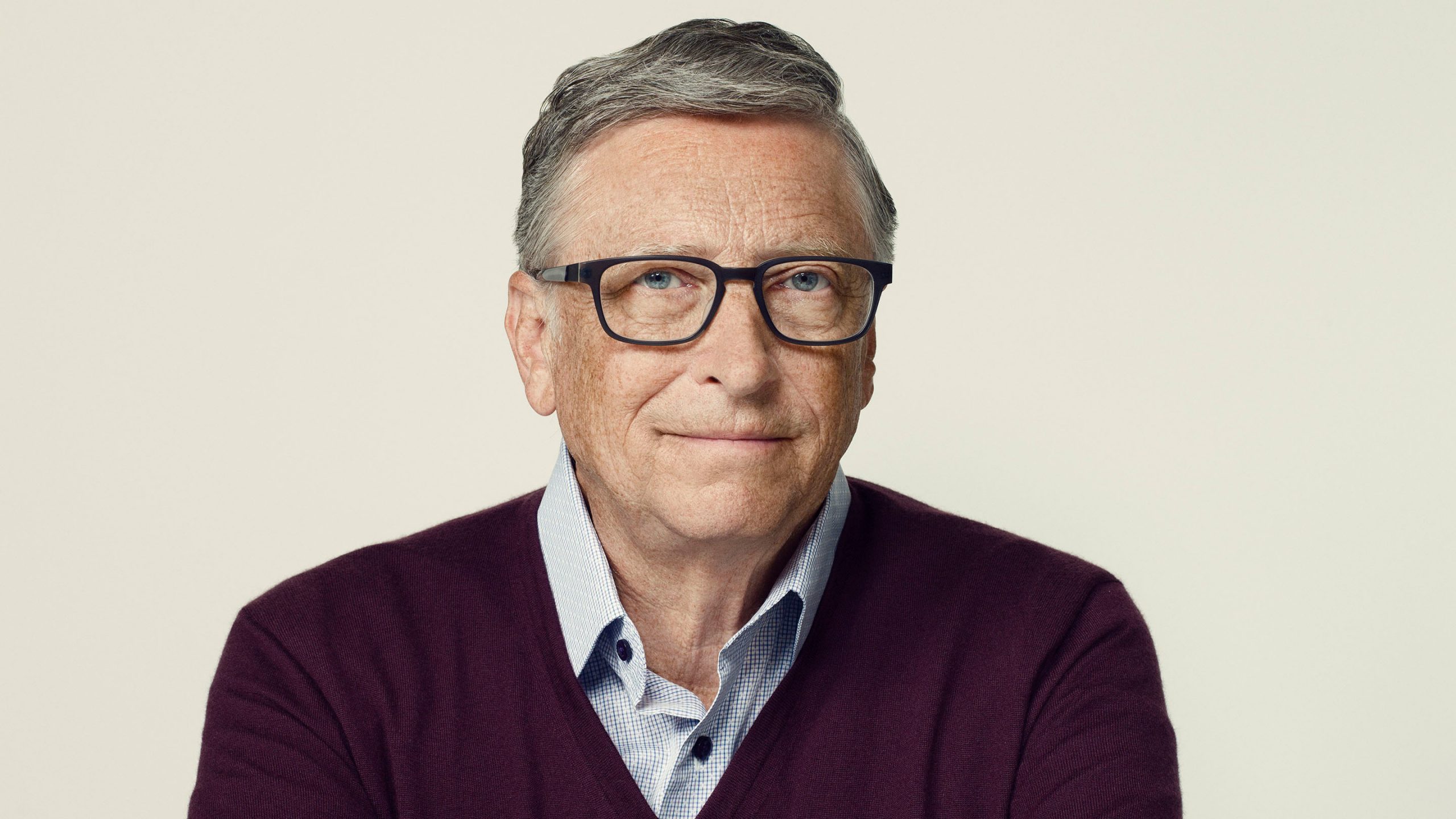