Bill Hader is an American actor, voice actor, comedian, producer, and writer. He is known for his work in the parody ‘Documentary Now’, the series ‘South Park’ and the variety show ‘Saturday Night Live’ for which he has earned three Emmy nominations. He is also popular for his comedy work in many movies including ‘You, Me and Dupree’, ‘Night at the Museum: Battle of the Smithsonian’, ‘Men in Black 3’ and ‘Maggie’s Plan’. As a voice actor, Hader had lead roles in ‘The Angry Birds Movie’, ‘Inside Out’ and ‘Chance of Meatballs’. Today, the multi-talented star is one of the most sought-after people in the industry. His work is appreciated by millions and he serves as an inspiration to many young talents. Born and raised in Tulsa, Oklahoma, Hader grew up with his two younger sisters. He had a difficult time as a youngster. Although he was not bullied by his school mates, he never really fit in. He mostly spent his time reading and watching movies. Hader later attended ‘The Art Institute of Phoenix’ and Scottsdale Community College. On a personal note, the actor is a divorcee. He has three daughters with his ex-wife, writer-director Maggie Carey. 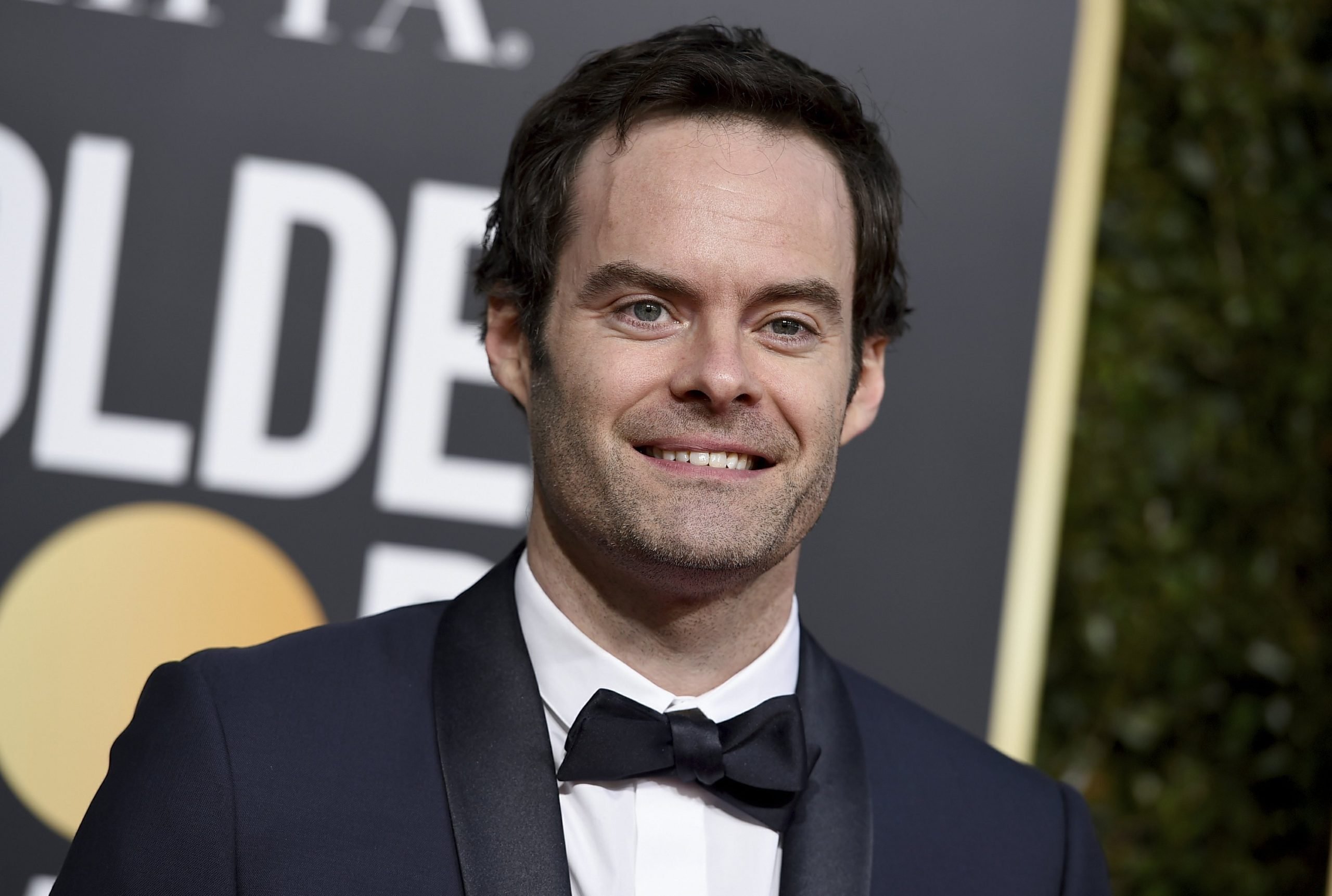 Bill Hader has received two consecutive Primetime Emmy Awards for ‘Outstanding Lead Actor in a Comedy Series’ for his work on Barry. He has also received awards from the Writers Guild of America, the Directors Guild of America, and the Critics Choice Television Awards.