William Matthew Currington (born November 19, 1973) is an American country music singer and songwriter. Signed to Mercury Records Nashville in 2003, he has released six studio albums for the label: his self-titled debut (2003), Doin’ Somethin’ Right (2005), Little Bit of Everything (2008), Enjoy Yourself (2010), We Are Tonight (2013), and most recently Summer Forever (2015). Setting a new record in August 2017 with his number one single “Do I Make You Wanna”, Currington is the only country music artist in US Billboard Country Airplay chart history to have a song in the number 1 spot gain an audience of nearly 9,500,000 over another country music artist’s song in the number 2 spot. 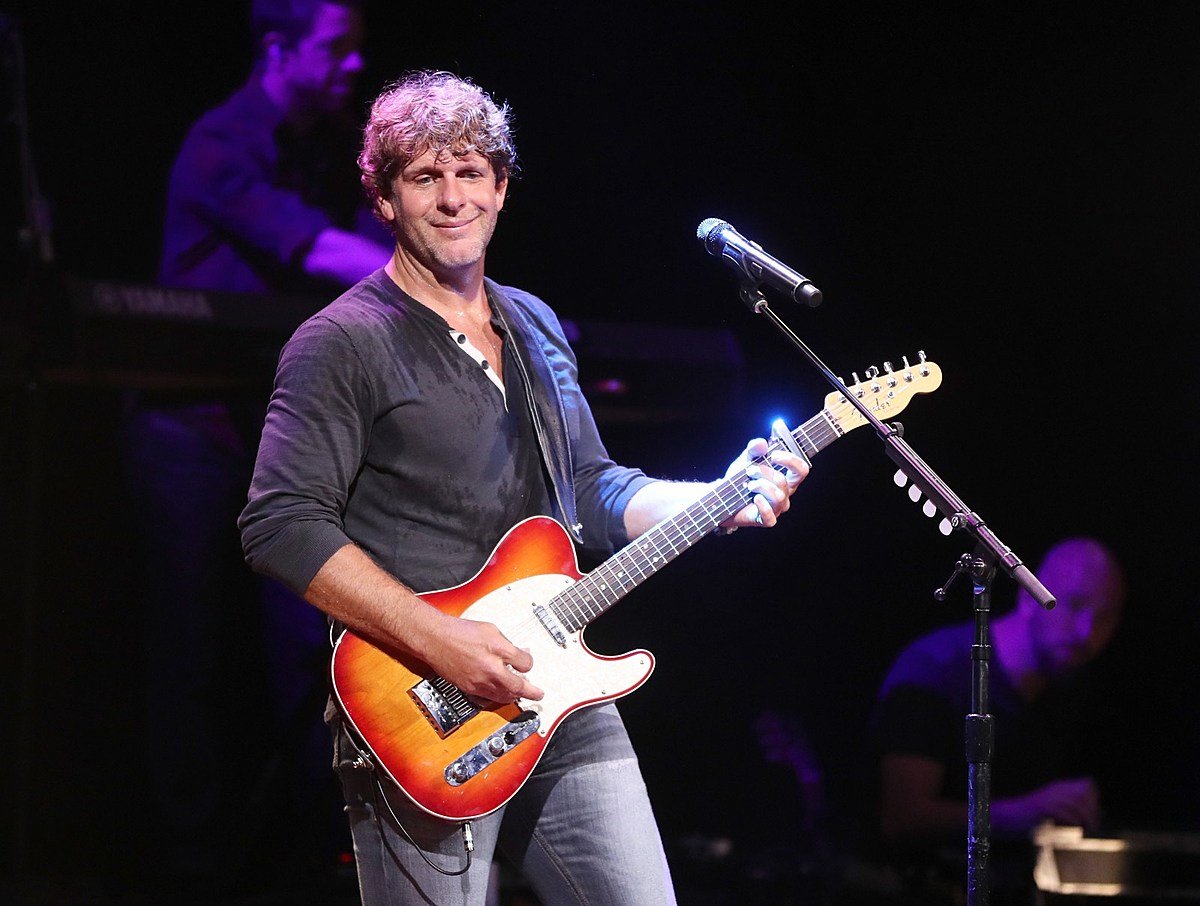 Currington has a CMT Music Award win along with a Grammy Nomination.