William Ray Engvall Jr. is an American comedian and actor best known for his work as a stand-up comic, his signature “Here’s Your Sign” bit, and as a member of the Blue Collar Comedy group. His first role as a series regular came soon after when he was cast in the ABC series Delta, starring Delta Burke. However, the show only lasted one season and Engvall returned to making the rounds of comedy clubs and the occasional television appearance until 1996, when he was cast with fellow comic and best friend Jeff Foxworthy in the NBC version of The Jeff Foxworthy Show. Signed by Warner Bros. Records in 1996, Engvall released the first of a series of successful comedy albums, Here’s Your Sign, based on his signature stage bit. The album was certified Platinum and peaked at #5 on the Billboard Country album chart, thanks in part to the single and music video of the same title on which he collaborated with country singer Travis Tritt. Eight more comedy albums followed, including Dorkfish in 1998, and 2009’s Aged and Confused. 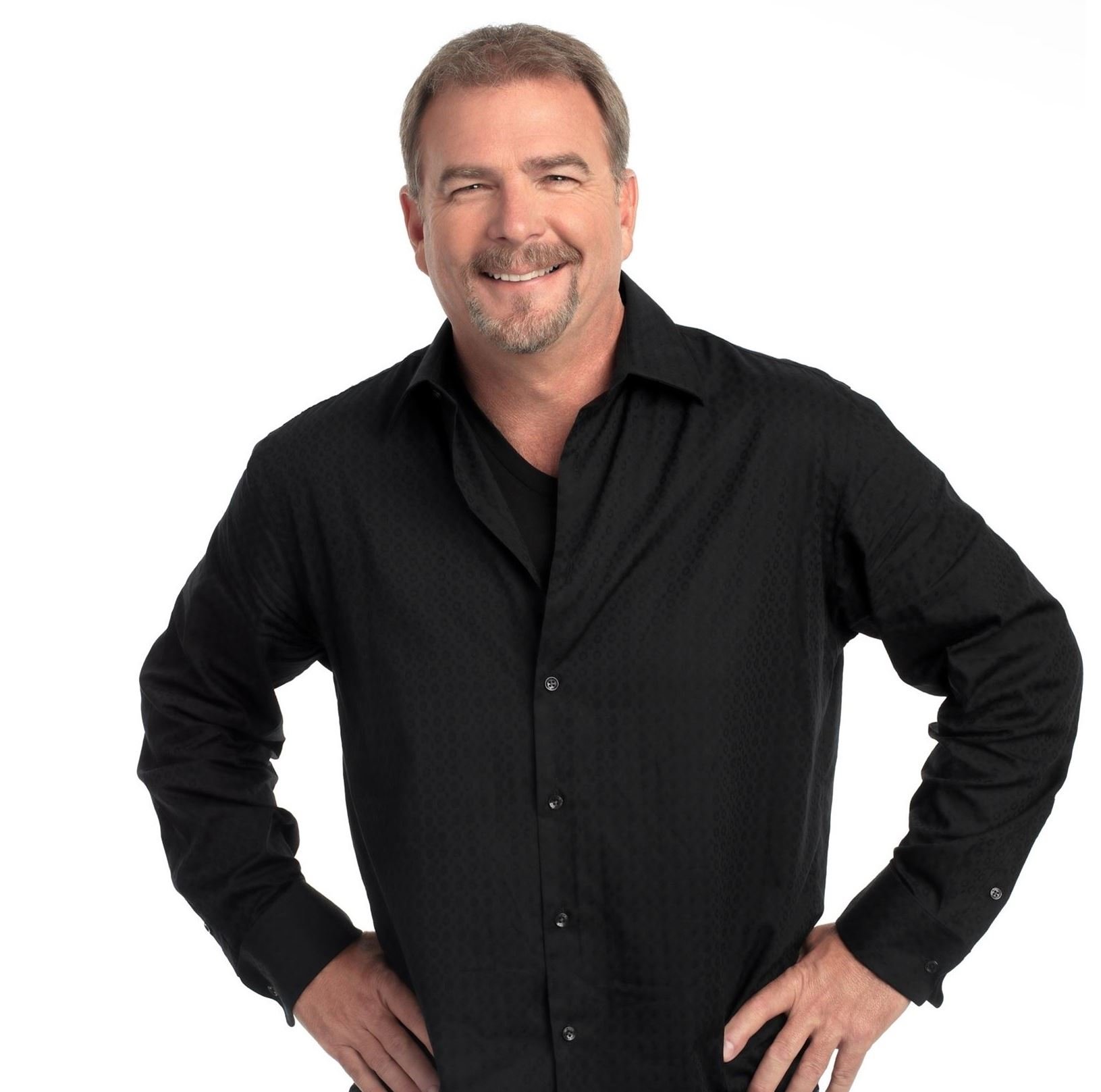 A career breakthrough happened in 1992 when Engvall was named Best Male Standup at the American Comedy Awards.