Blake Ellender Lively is an American actress. Born in Los Angeles, Lively is the daughter of actor Ernie Lively, and made her professional debut in his directorial project Sandman (1998). She starred as Bridget Vreeland in The Sisterhood of the Traveling Pants (2005) alongside its sequel The Sisterhood of the Traveling Pants 2 (2008) to commercial success. She gained recognition for portraying Serena van der Woodsen in the CW drama television series Gossip Girl (2007–2012). 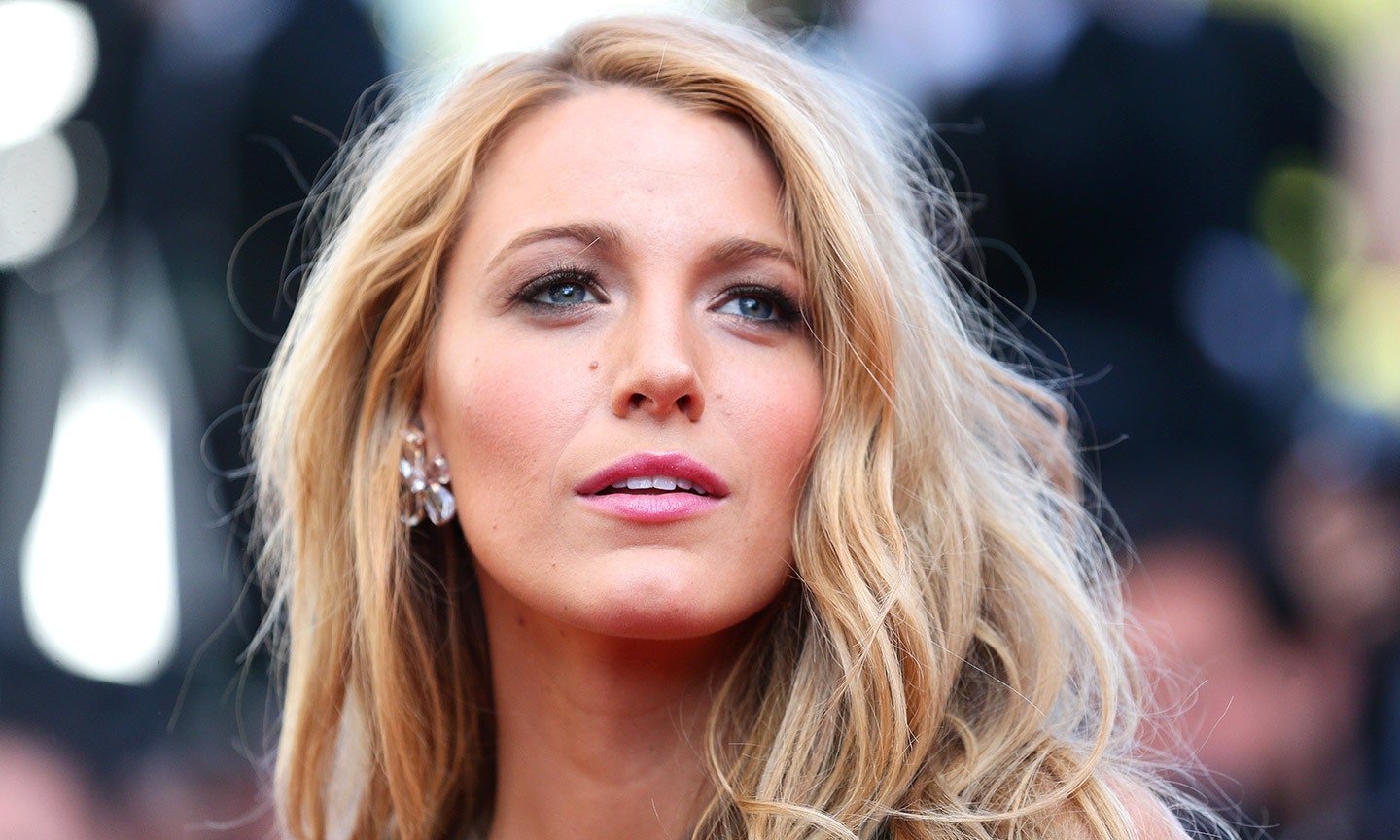 She won a Teen Choice Award for Choice TV Actress Drama for Gossip Girl in 2008, she won a People’s Choice Award for Favorite Dramatic Movie Actress for The Shallows in 2017, and she was nominated for a Critics’ Choice Super Awards for Best Actress in an Action Movie for The Rhythem Section in 2021.