Johnathan Jamall Michael Porter (born January 20, 1997), known professionally as Blueface, is an American rapper and songwriter. In October 2018, after releasing the music video for his song “Respect My Cryppin”, he became a viral meme due to his offbeat style of rapping. The following month, he was signed to Cash Money West, the West Coast branch of Birdman’s Cash Money Records label. In 2019, a remix of his song “Thotiana”, featuring Cardi B and YG, became his most successful single to date, peaking at number 8 on the Billboard Hot 100. On March 13, 2020, he released his debut studio album, Find the Beat. 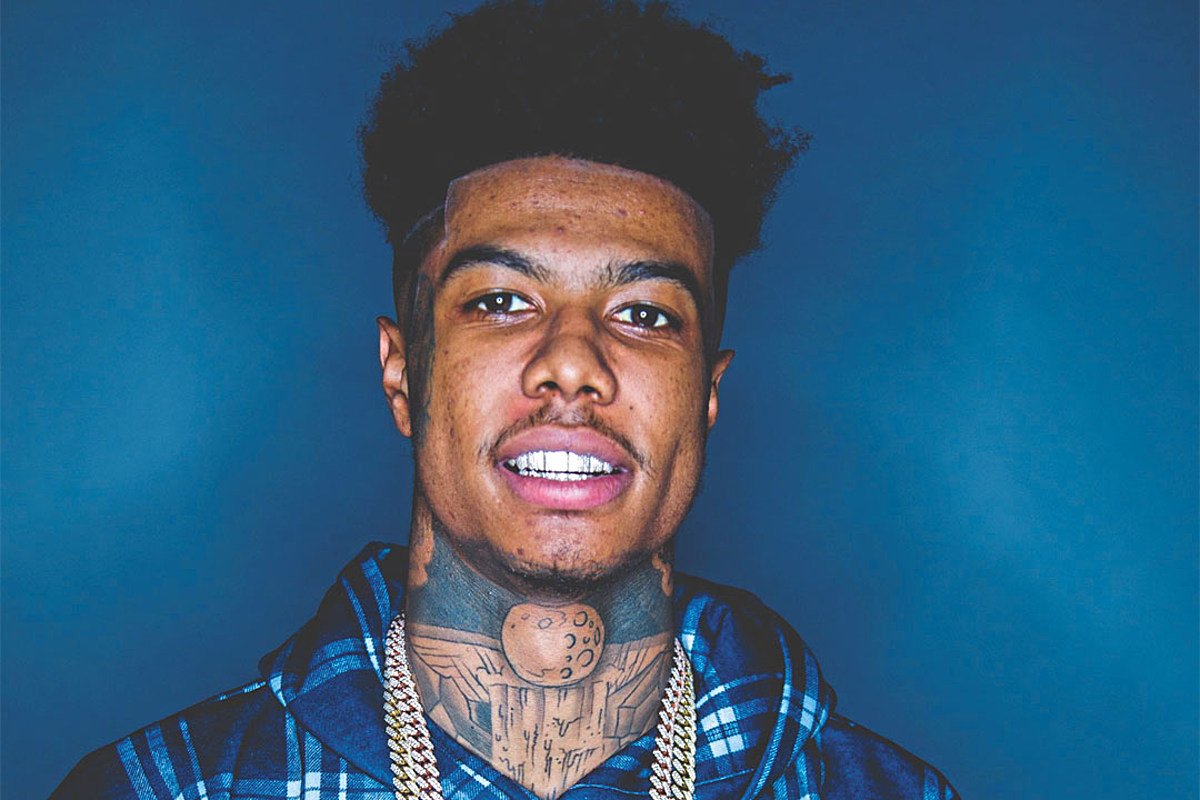