Los Angeles-based producer and songwriter Blxst seamlessly blends rap and R&B, switching between harder rhyming and more melodic singing over smooth, intricate backing tracks. He became known for his emotive, relationship-themed songs such as 2019’s “Hurt,” as well as collaborations with artists like Bino Rideaux and Mozzy. A deal with Red Bull Records in 2020 yielded the popular EP No Love Lost. Matthew Burdette began rapping and producing shortly after he finished high school, heavily influenced by Ryan Leslie as well as Pharrell Williams and Kanye West. His first song as Blxst, “Who Would’ve Thought,” appeared in 2016, and he became more productive in 2018, with six singles appearing on his own Evgle label that year, including “Can I,” a collaboration with Eric Bellinger. 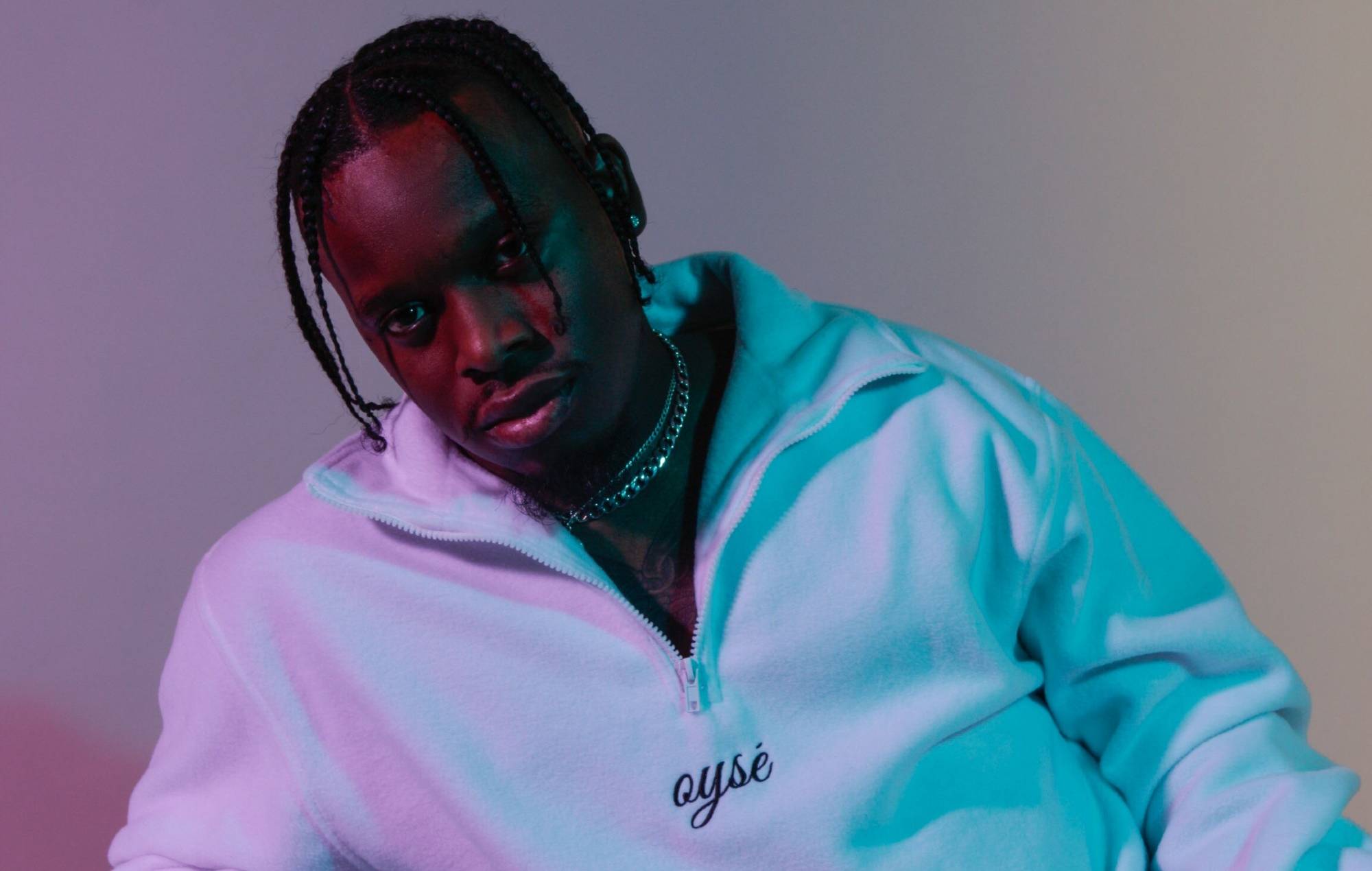