Caldwell Tidicue, also known as Bob the Drag Queen, is an American drag queen, comedian, activist, musician, songwriter, and reality television personality best known for winning the eighth season of RuPaul’s Drag Race. In June 2019, a panel of judges from New York magazine placed Bob eighth on their list of “the most powerful drag queens in America”, a ranking of 100 former Drag Race contestants. As of 2020, he has more than one million followers on Instagram and was the first Black Drag Race queen to reach the milestone. After Drag Race, she pursued acting, appearing in television shows such as High Maintenance, Tales of the City, and A Black Lady Sketch Show. In 2020, she began hosting We’re Here on HBO alongside fellow Drag Race contestants Shangela and Eureka O’Hara. 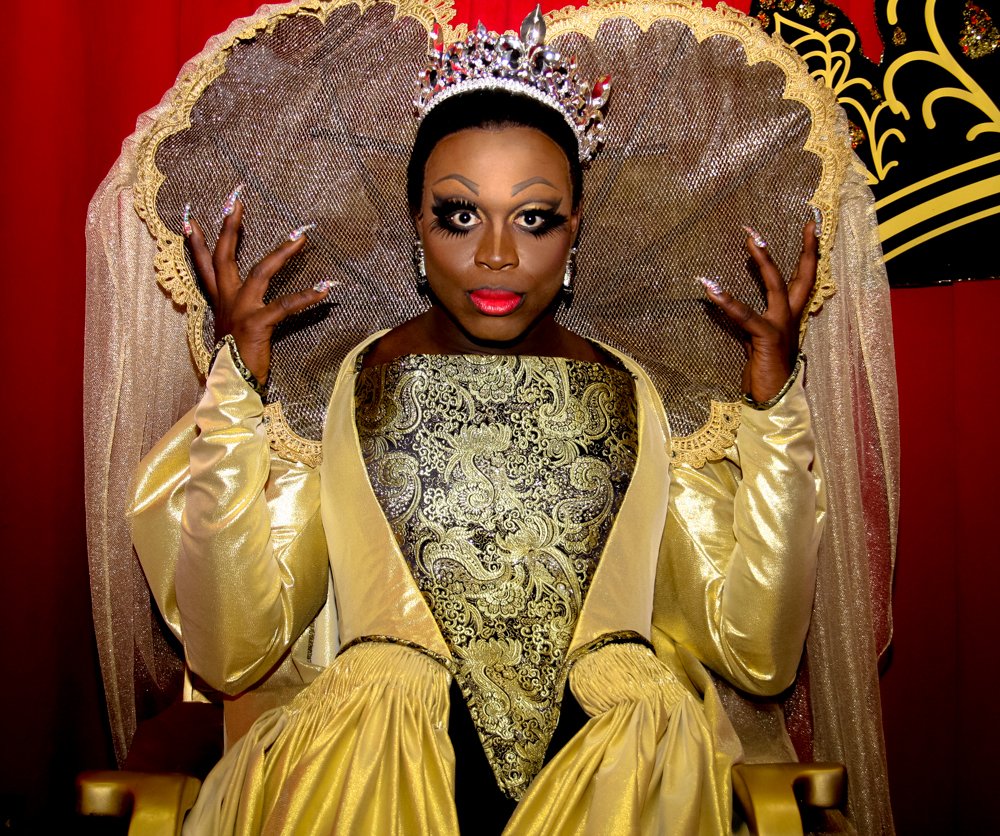 On February 1, 2016, Bob was revealed as a cast member on the eighth season of RuPaul’s Drag Race. On the show, he was noted for his focus on comedy. During the show, he won three challenges, including the recurring “Snatch Game” (where they portrayed Uzo Aduba and Carol Channing). On the season’s eighth episode, Bob “lipsynced for her life” against Derrick Barry and won. On May 16, 2016, Bob was crowned the winner of the season and received a cash prize of $100,000.