Bobby Bones (born Bobby Estell) is an American radio and television personality, best known for hosting the nationally syndicated The Bobby Bones Show, originating at KISS-FM in Austin, TX, and for his role as a full-time mentor on American Idol on ABC. He was the winner of season 27 of Dancing with the Stars with partner Sharna Burgess. He has also written two New York Times best sellers. 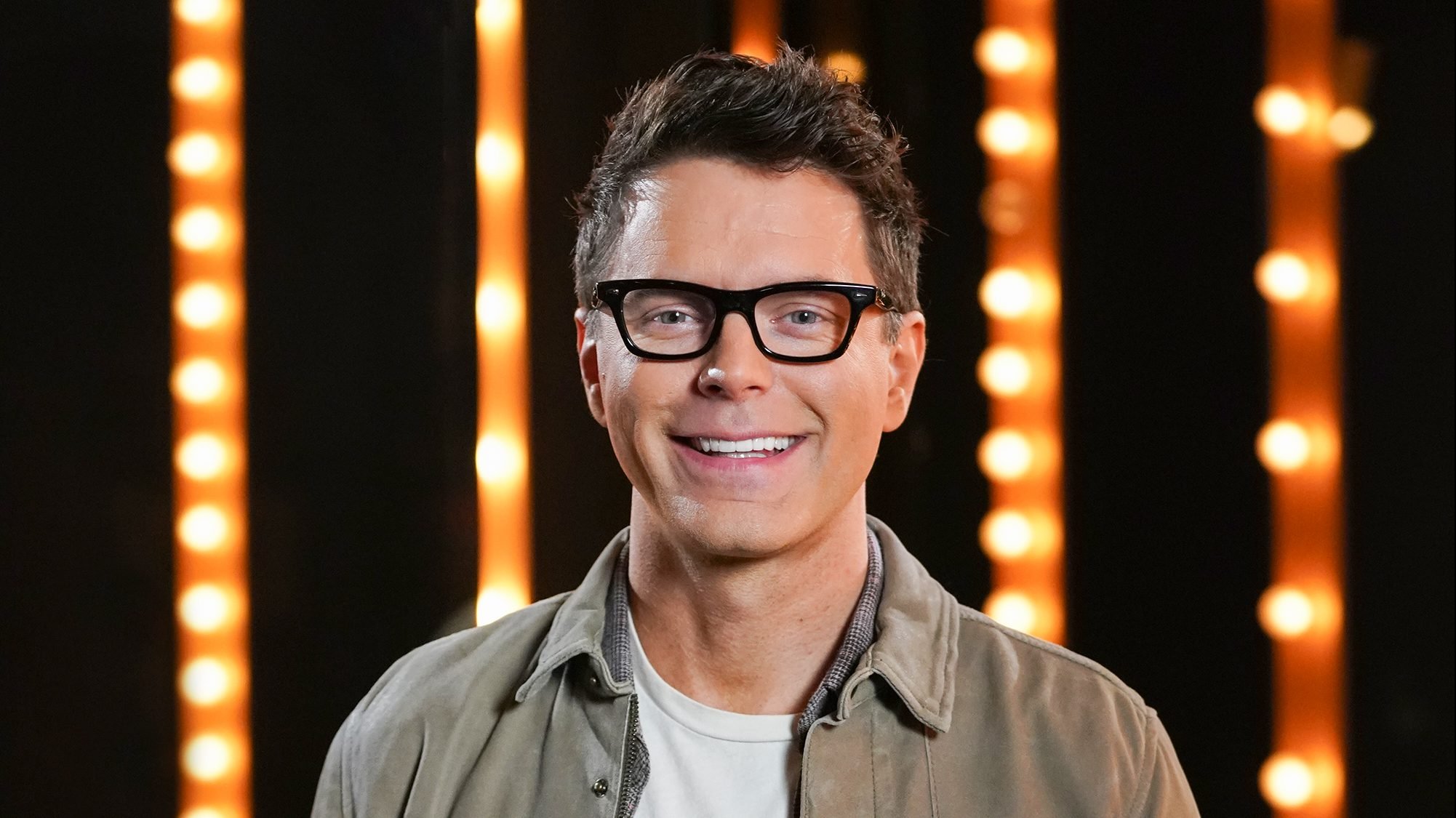 For four years running, from 2004 to 2008, Bones was named Best Radio Personality by the Austin Music Awards, presented by The Austin Chronicle and SXSW. The Bobby Bones Show also won Best Radio Program 2007–2008. On April 6, 2014, Bones, Amy and Lunchbox won their first Academy of Country Music Award for National On-Air Personality of the Year, just nine months into Bones’s first year in country music. Bones became the youngest ever inductee into the National Radio Hall of Fame during a ceremony on November 2, 2017, at the Museum of Broadcast Communications in Chicago.