Robert Young Lee Jr. (born September 17, 1971) is an American comedian, actor, and podcaster. He is the co-host of the TigerBelly podcast, along with his girlfriend, YouTuber and social media personality, Khalyla Kuhn. He also co-hosts the popular podcast Bad Friends with fellow comedian and actor Andrew Santino. Lee is best known for being a cast member on MADtv from 2001 to 2009 and for his roles in the films Harold & Kumar Go to White Castle (2004), Pineapple Express (2008), and The Dictator (2012). Between 2018 and 2019, Lee co-starred in the ABC single-camera sitcom series Splitting Up Together alongside Jenna Fischer and Oliver Hudson. 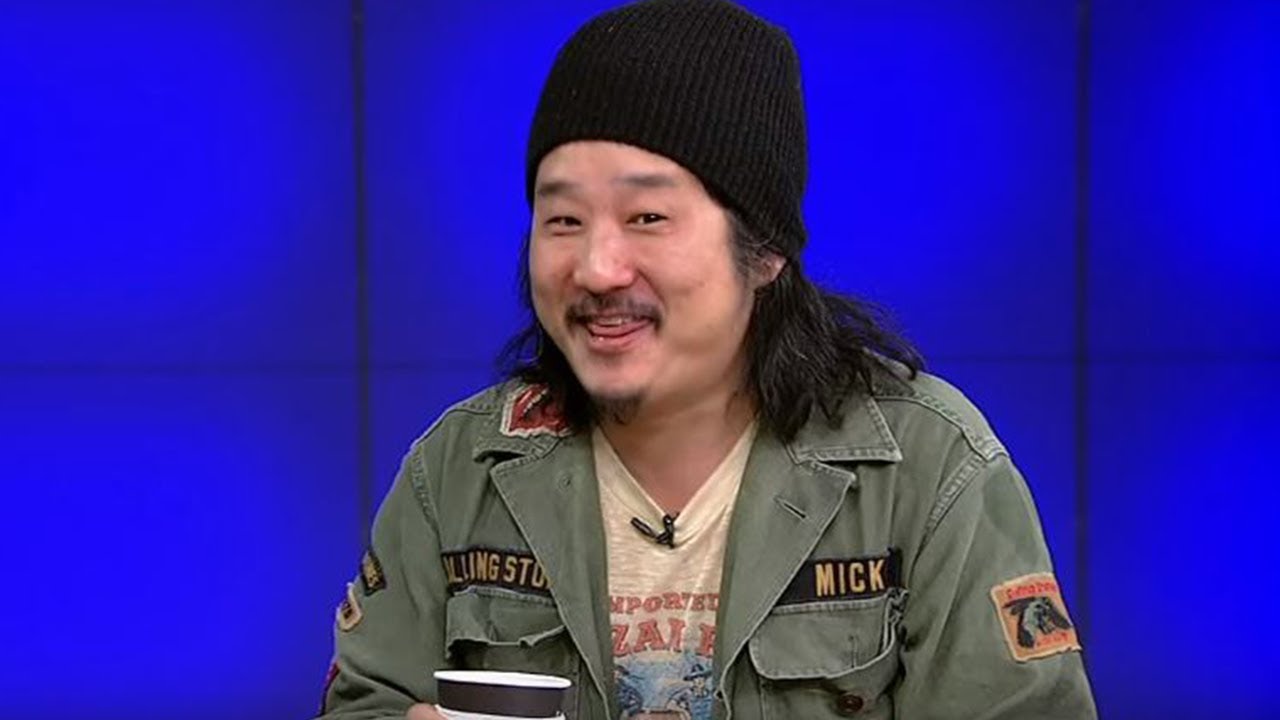