Bob Dylan (born Robert Allen Zimmerman (May 24, 1941) is an American singer-songwriter, author, and visual artist. Often regarded as one of the greatest songwriters of all time, Dylan has been a major figure in popular culture for more than 50 years. Much of his most celebrated work dates from the 1960s when songs such as “Blowin’ in the Wind” (1963) and “The Times They Are a-Changin'” (1964) became anthems for civil rights and anti-war movements. His lyrics during this period incorporated a range of political, social, philosophical, and literary influences, defying pop music conventions and appealing to the burgeoning counterculture. Following his self-titled debut album in 1962, which mainly comprised traditional folk songs, Dylan made his breakthrough as a songwriter with the release of The Freewheelin’ Bob Dylan the following year. The album features “Blowin’ in the Wind” and the thematically complex “A Hard Rain’s a-Gonna Fall”. For many of these songs, he adapted the tunes and phraseology of older folk songs. He went on to release the politically charged The Times They Are a-Changin’ and the more lyrically abstract and introspective Another Side of Bob Dylan in 1964. In 1965 and 1966, Dylan drew controversy when he adopted electrically amplified rock instrumentation, and in the space of 15 months recorded three of the most important and influential rock albums of the 1960s: Bringing It All Back Home (1965), Highway 61 Revisited (1965) and Blonde on Blonde (1966). Commenting on the six-minute single “Like a Rolling Stone” (1965), Rolling Stone wrote: “No other pop song has so thoroughly challenged and transformed the commercial laws and artistic conventions of its time, for all time. 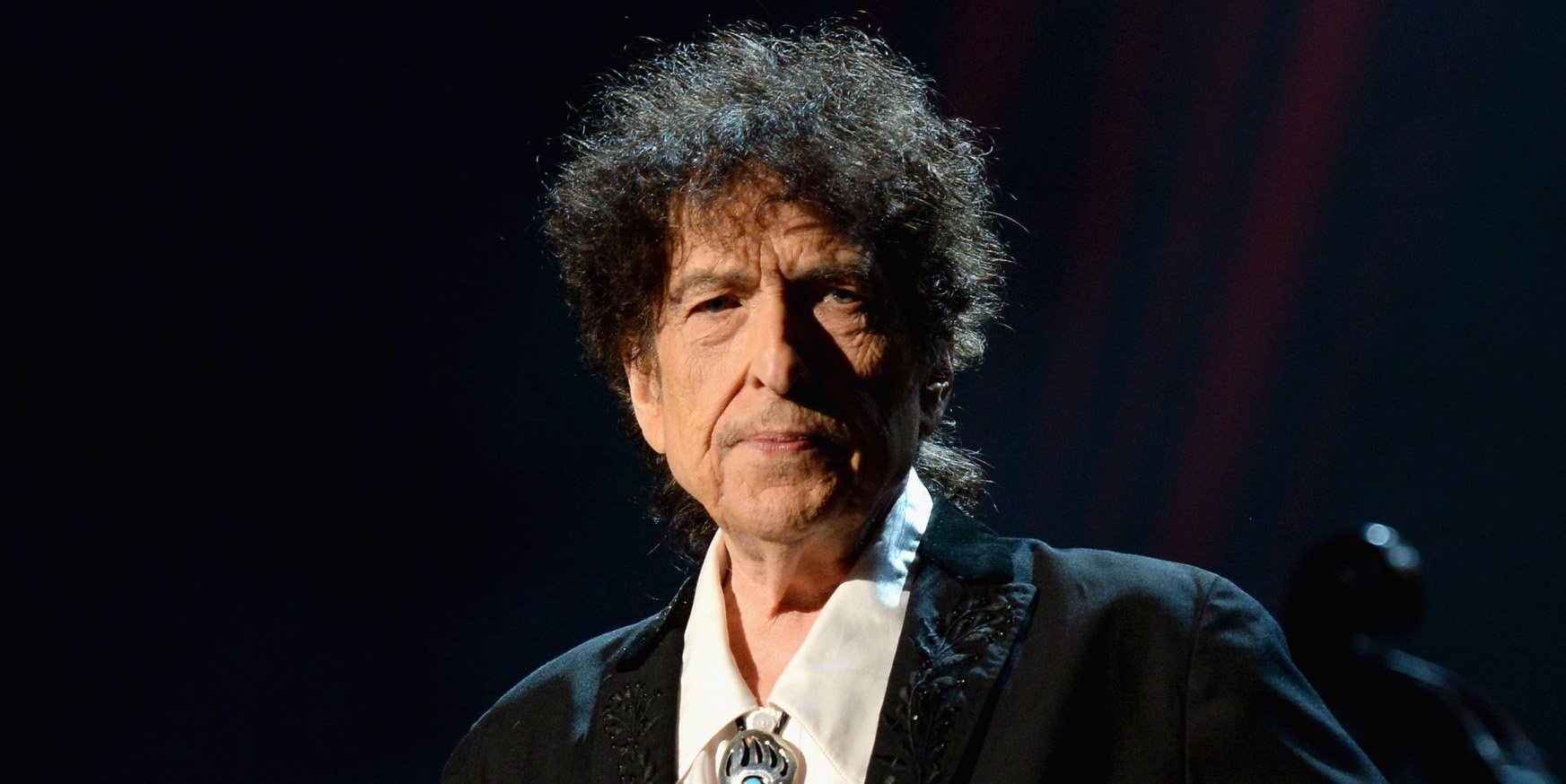 21-time Grammy winner. Golden Globe and Academy Award winner in 2001 for the song: Things have changed