Bon Iver is an American Indie-Folk band founded in 2006 by singer-songwriter Justin Vernon. Vernon released Bon Iver’s debut album, For Emma, Forever Ago, independently in July 2007. The majority of that album was recorded while Vernon spent three months isolated in a cabin in western Wisconsin In 2012, the band won the Grammy Award for Best Alternative Music Album for their eponymous album Bon Iver. They released their third album 22, A Million to critical acclaim in 2016. Their latest album was released in 2019. The album was nominated at the 2020 Grammy Awards for Album of the Year. 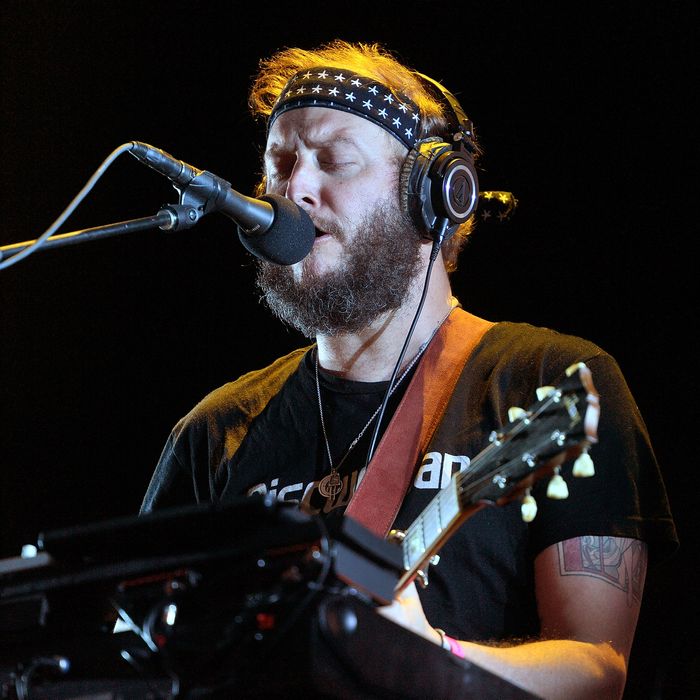