Garrett Clark Borns (born January 7, 1992), known by BØRNS, is an American singer, songwriter, and multi-instrumentalist. In 2012, he released his debut album, A Dream Between, through REZidual Records. His first major label release was the Candy EP (2014) with Geffen and Interscope, and peaked at number two on the Billboard Heatseekers chart. The Dopamine tour followed, preceding his debut studio album Dopamine in 2015. The album was a commercial success, peaking at number 24 in the United States and generating numerous singles including the platinum certified “Electric Love”. His second album Blue Madonna was released in 2018 and the record included several singles including “God Save Our Young Blood” with singer Lana Del Rey. 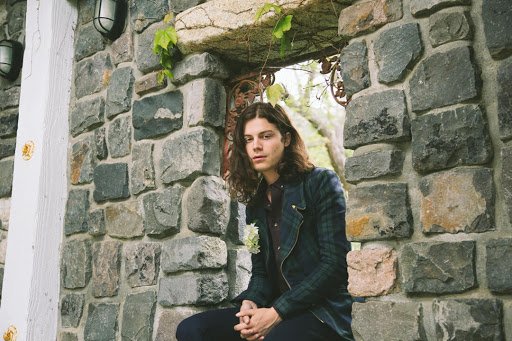