Boys Like Girls
Inquire Here!
Looking to Book Boys Like Girls?
Boys Like Girls is an American rock band from Boston, Massachusetts. Formed in 2005, the group gained mainstream recognition when it released its self-titled debut album which went on to sell over 700,000 albums in the United States earning a Gold Record from the RIAA. The group’s second studio album Love Drunk, was released on September 8, 2009 and their third album Crazy World, was released December 11, 2012.

Boys Like Girls toured worldwide between 2006 and 2013. Notable tours include their main stage appearance on the entire 2007 Vans Warped Tour, their first headline tour “Tourzilla” (2007)[7] and a co-headliner with Good Charlotte for the Soundtrack of Your Summer Tour 2008.[8]

The music video for their single “The Great Escape” (directed by Alan Ferguson) was voted the No. 1 video on MTV’s TRL on August 6, 2007[7] and the band performed at MTV’s TRL studio overlooking Times Square. 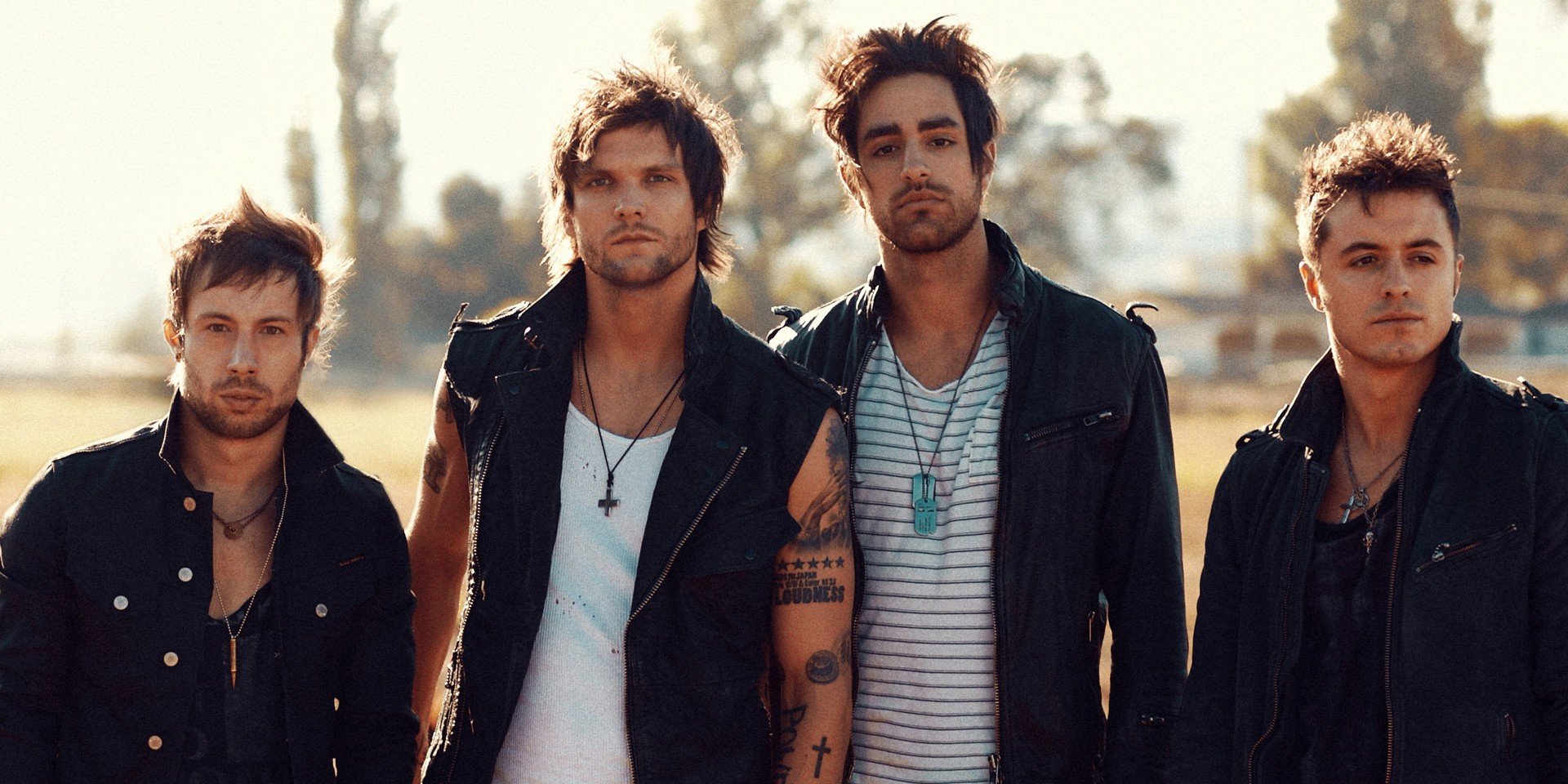