The members of Boyz II Men grew up in separate neighbourhoods of Philadelphia and came together as high-school friends at the Philadelphia High School for the Performing Arts, where they studied classical music and vocal arts. The name Boyz II Men came from a song that had been recorded by the pop quintet New Edition. In 1989 the quartet managed to meet Michael Bivins—who had been a member of New Edition—and gave him an impromptu audition. Bivins later signed on as their manager and helped define their gentlemanly image. 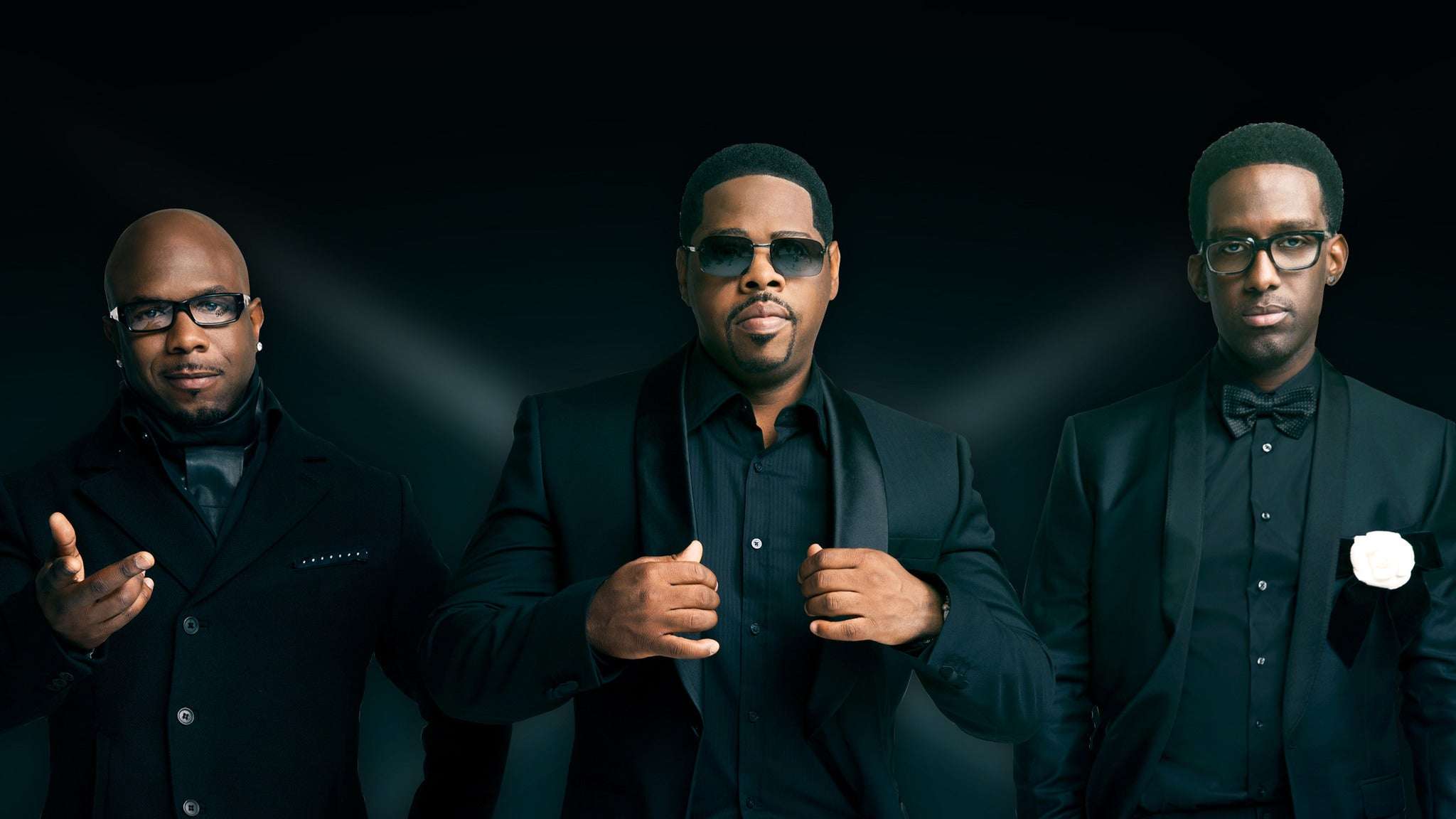