Garrett has won three Primetime Emmy Awards, with three other nominations. He is still prominent within stand-up comedy and is also a professional poker player. Garrett is noted for his imposing height of 6 ft 8.5 in (2.04 m), and his distinctive deep voice.” 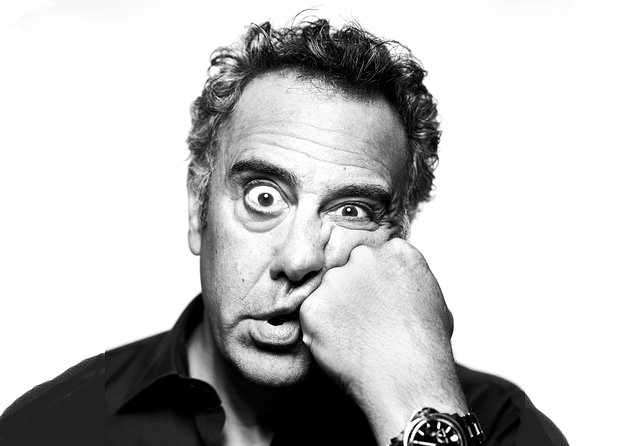