“Brandi Marie Carlile (born June 1, 1981) is an American multiple Grammy Award winning singer-songwriter and producer whose music spans many genres. As of 2020, Carlile has released six studio albums and earned eleven Grammy Award nominations, including one for The Firewatcher’s Daughter, six for By the Way, I Forgive You, and three for her work as producer and songwriter on Tanya Tucker’s 2019 album While I’m Livin’. She was the most nominated woman at the 61st Annual Grammy Awards (six) including nominations for Album of the Year (By the Way, I Forgive You), Record of the Year and Song of the Year (“”The Joke””). In 2019, Carlile formed an all-female quartet with Amanda Shires, Maren Morris, and Natalie Hemby called the Highwomen. They released their debut album The Highwomen in 2019 to critical and commercial acclaim. Carlile has released seven albums, including The Story (2007), Give Up the Ghost (2009), and Live at Benaroya Hall with the Seattle Symphony (2011), the latter reaching No. 14 on the Top Rock Albums chart. In May 2017, Carlile released Cover Stories, featuring 14 artists covering tracks from the original The Story album, including Adele, Pearl Jam, and Dolly Parton, it debuted at No. 30 on the Billboard 200. All proceeds benefited War Child UK, a charity organization to benefit children whose lives have been directly affected by war. Her latest album, By the Way, I Forgive You, was released in February 2018 to critical and commercial acclaim. It debuted at No. 5 on the Billboard 200, her highest charted position to date, and also reached No. 1 on Billboard’s Top Rock Albums.

Carlile’s music through the years has been categorized in several genres, including pop, rock, alternative country, and folk. She said of her style, “”I’ve gone through all sorts of vocal phases, from pop to blues to R&B, but no matter what I do, I just can’t get the country and western out of my voice.”” Carlile has been a part of several activism campaigns and an advocate for causes ranging from spreading awareness for health issues to LGBT rights and empowerment of women.” 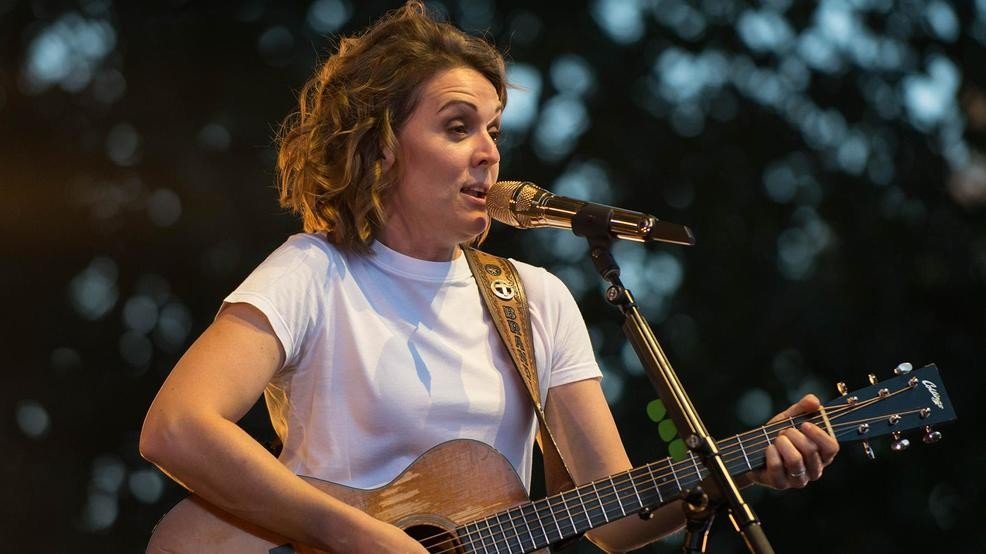