Brasstracks are an American R&B/ hip-hop production duo based in Brooklyn, New York, composed of Ivan Jackson and Conor Rayne. They won two Grammy Awards for their work on Chance the Rapper’s single “No Problem”, and released their debut full-length album Golden Ticket on August 21, 2020.

The duo produced the single “No Problem” by Chance the Rapper featuring 2 Chainz and Lil Wayne, off Chance the Rapper’s 2016 mixtape Coloring Book. They appeared on “Am I Wrong” by Anderson Paak featuring Schoolboy Q, and have produced and written for Wyclef Jean, GoldLink, Harry Styles, Khalid, and Mark Ronson. In 2017, they released the EP For Those Who Know Pt. I. It includes collaborations with Robert Glasper, The Underachievers, Bxrber, and S’natra. They released part 2 of the EP the following year.

In 2019, they signed with Capitol Records, and released the live EP Before We Go: Live From Capitol Studios, featuring live versions of their EP Before We Go from earlier in the year. Before We Go features guest spots from R.LUM.R, Grace, and Pell, and is a shift to a more R&B and hip hop style from their previous jazzy electronic sound. In May 2020, in advance of their debut full-length album Golden Ticket, they released the lead single “Change For Me” featuring Samm Henshaw, followed by the second single “Missed Your Call” featuring Col3trane, and then the single “Golden Ticket” featuring Masego and Common. Golden Ticket was released on Capitol Records on August 21, 2020.

They have toured with Lido, Mr. Carmack, Jack Garratt, GRiZ, and Big Gigantic. In 2019, they appeared alongside Miley Cyrus and Mark Ronson on Saturday Night Live, performing “Nothing Breaks Like a Heart”. 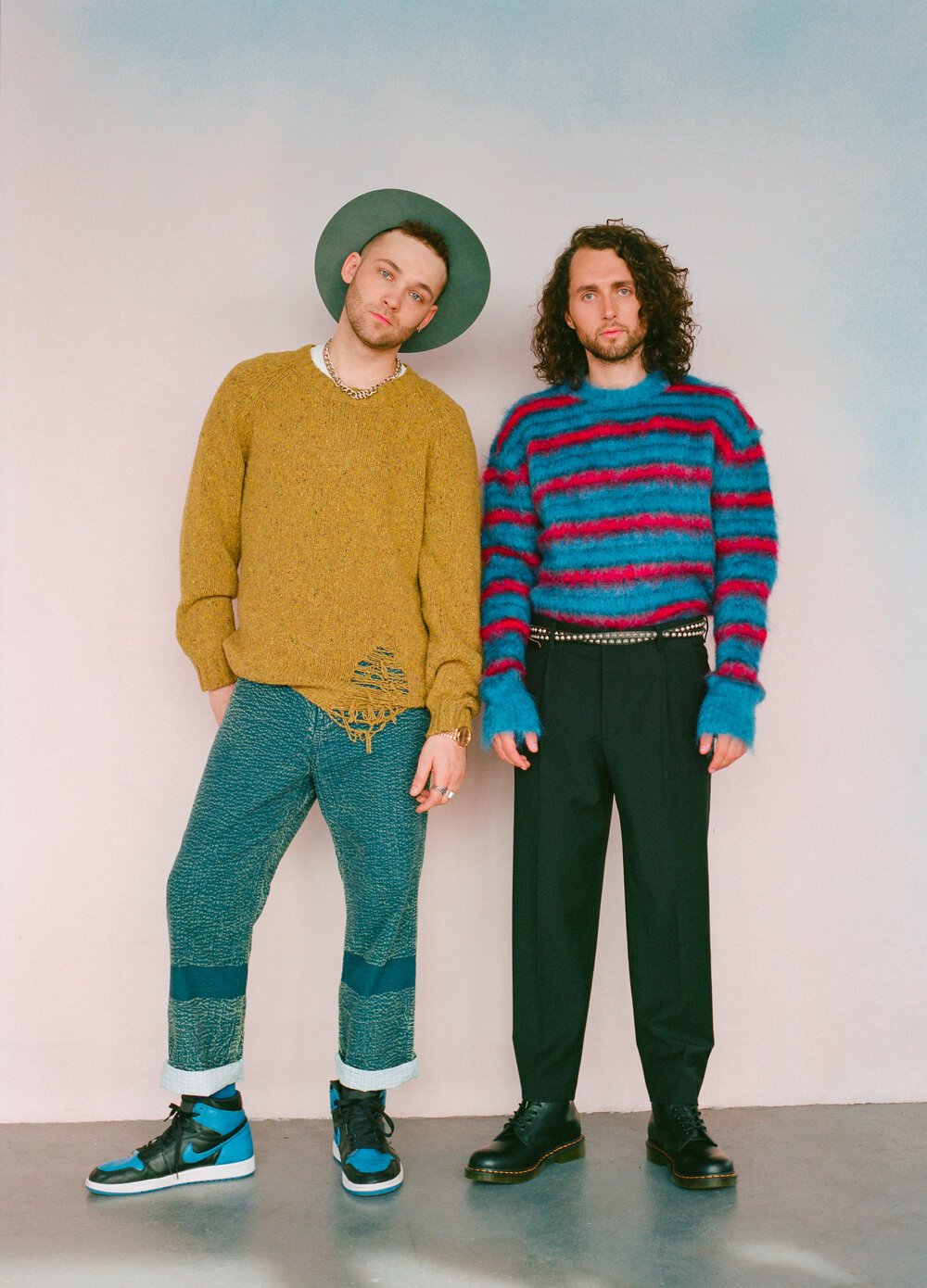 Brasstracks has won 3 Grammys for their productions of Chance the Rapper’s “No Problem” and “Coloring Book” and Harry Styles’ “Watermelon Sugar.”