Breaking Benjamin is an American rock band from Wilkes-Barre, Pennsylvania, formed in 1999 by lead singer and guitarist Benjamin Burnley and drummer Jeremy Hummel. The first lineup of the band included guitarist Aaron Fink and bassist Mark Klepaski. This lineup released two albums, Saturate (2002) and We Are Not Alone (2004), before Hummel was replaced by Chad Szeliga in 2005. The band released two more albums, Phobia (2006) and Dear Agony (2009), before entering an hiatus in early 2010 due to Burnley’s recurring illnesses.

Amid the hiatus, the release of a compilation album, Shallow Bay: The Best of Breaking Benjamin (2011), unauthorized by Burnley, brought about legal trouble within the band resulting in the dismissal of Fink and Klepaski. Szeliga later announced his departure in 2013 citing creative differences. Burnley remained the sole member of the band until late 2014, when the current lineup, including bassist and backing vocalist Aaron Bruch, guitarist and backing vocalist Keith Wallen, guitarist Jasen Rauch, and drummer Shaun Foist. The band released Dark Before Dawn (2015) and Ember (2018), which debuted at number one and three on the Billboard 200, respectively. Following these albums, the band released another compilation, Aurora (2020), featuring reworked acoustic versions of past songs along with one original new song.

Despite lineup changes, the band’s style and lyrical content have remained consistent, with Burnley serving as the primary composer and lead vocalist since the band’s inception. The band has commonly been noted for its formulaic hard rock tendencies with angst-heavy lyrics, swelling choruses, and “crunching” guitars. In the United States alone, the band has sold more than 7 million units and yielded three RIAA-certified platinum records, two gold records, and several certified singles, including two multi-platinum, two platinum, and five gold. The band has also produced one number one record on the Billboard 200. 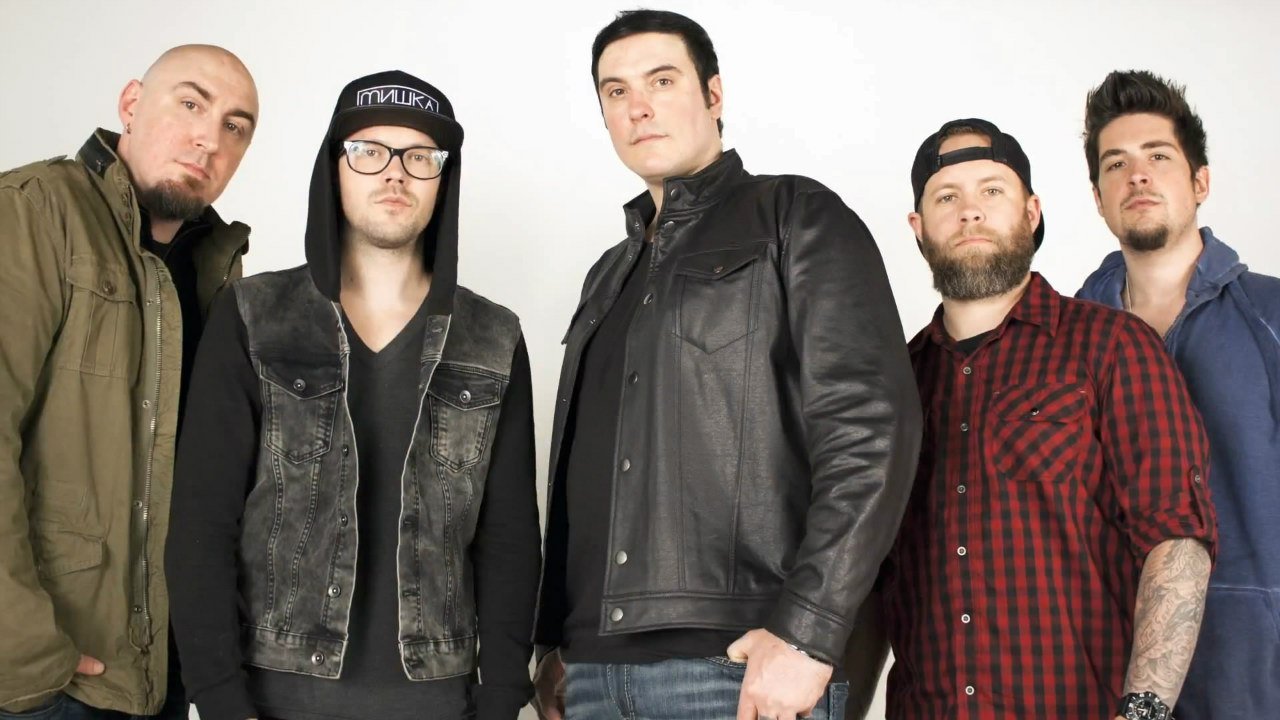