After coming into the music industry as a gifted songwriter, Breland broke into a solo career with the country-rap anthem “My Truck” in 2020. The rapper/singer drew on his diverse musical tastes and ability to write across genres for the viral hit, which found him rapping in a Southern drawl over a twangy trap beat about how much he loved his truck. The song anchored his debut EP, which he followed up with the smooth 2021 road trip anthem “Cross Country.”

Breland (born Daniel Breland in 1995) grew up in Burlington, New Jersey, in a highly musical family, absorbing sounds ranging from Prince to Rascal Flatts. After graduating from high school, he enrolled in Georgetown University. While in college, he tapped into his songwriting skills, drawing on the influence of everyone from Stevie Wonder to Justin Bieber. Breland pursued the music industry vigorously, and by 2018, the young songwriter was working with major-label artists, penning songs for R&B singer Ann Marie and rappers like Elhae and YK Osiris. After relocating to Atlanta, Breland began working with a sharper focus on his own music, experimenting with different beats and approaches. In December 2019, Atlantic released his debut single, “My Truck,” along with a highly stylized video to accompany the catchy country-rap song. Within weeks, the song had gone viral, climbing the charts and being streamed millions of times. “My Truck” led off his 2020 Breland EP, which also featured popular tracks like “Hot Sauce” and the Chase Rice and Lauren Alaina collaboration “In the Woulds.” Breland’s next single, “Cross Country,” was released in early 2021. 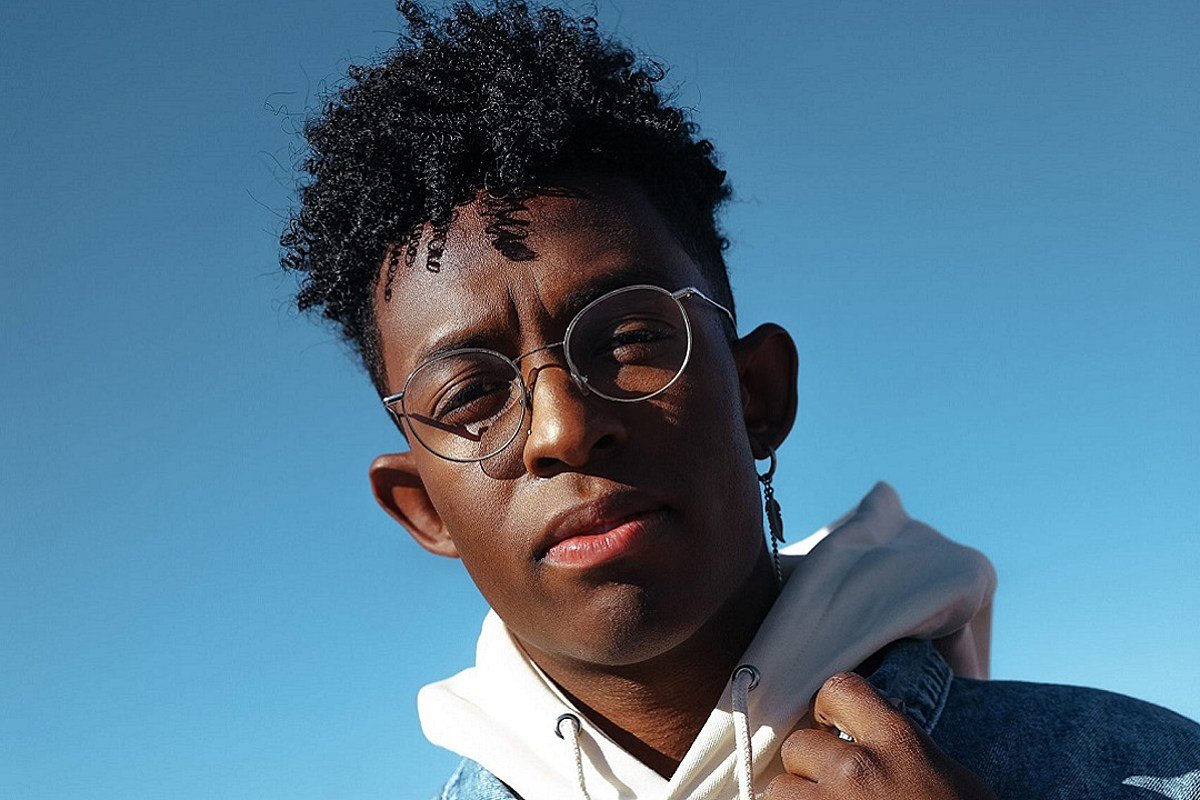 One year after Lil Nas X blew open the door with his genre-bending smash “Old Town Road,” which eventually broke the all-time record for most weeks at No. 1 on the Billboard Hot 100, we’re only just now beginning to see the fruits of that movement.