“Brendan Mills has played more than 900 events, gigs and performances to more than 50,000 people across Europe, the United States and Asia. As one of London’s finest saxophonists, Brendan brings his own unique touch of class, elegance and entertainment to every stage and dance-floor. Regularly playing at the most exclusive venues in London, Brendan draws upon his vast experience to compose the perfect music and entertainment package for each event. Brendan holds a Bachelor of Arts degree (w/Hons) in Jazz, a Diploma in Music Production from London AMP, a Performance Diploma from London Guildhall of Music (w/Hons) and a Distinction in Grade 8 Saxophone from the Associated Board Royal School of Music. Brendan regularly plays with London’s leading function bands (Totem, Fil Straughan’s Strong Sensation, Seventh Wonder) and has deals with Prestige Elite, Fokuz Records and Metalheadz. The Dorchester, the Four Seasons, Park Lane and the Westminster Park Plaza have all seen Brendan play multiple times over the past decade. Brendan owns his own record label, Buffalo Beats, is a BBC World Service Composer and has had his music played by respected DJs from New York to New Delhi.” 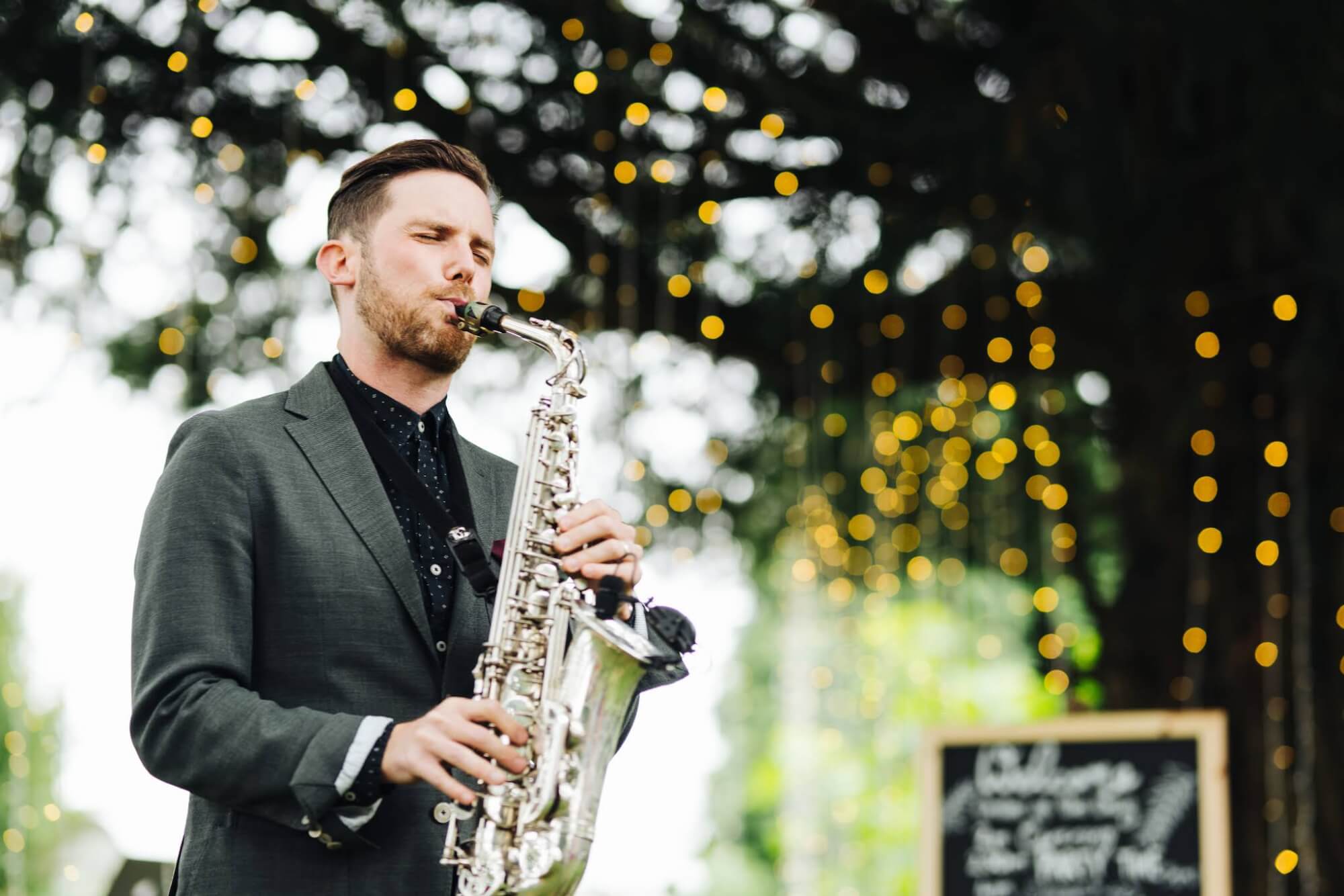