Brent Austin Rivera (born January 9, 1998) is an American YouTuber, social media personality, and actor. He played the roles of Alexander in Alexander IRL (2017) and Issac Salcedo in Light as a Feather (2018–2019). Although Rivera originally became popular on the now-defunct social media platform Vine, he has gained a considerable following across other platforms including Instagram, TikTok, and YouTube. 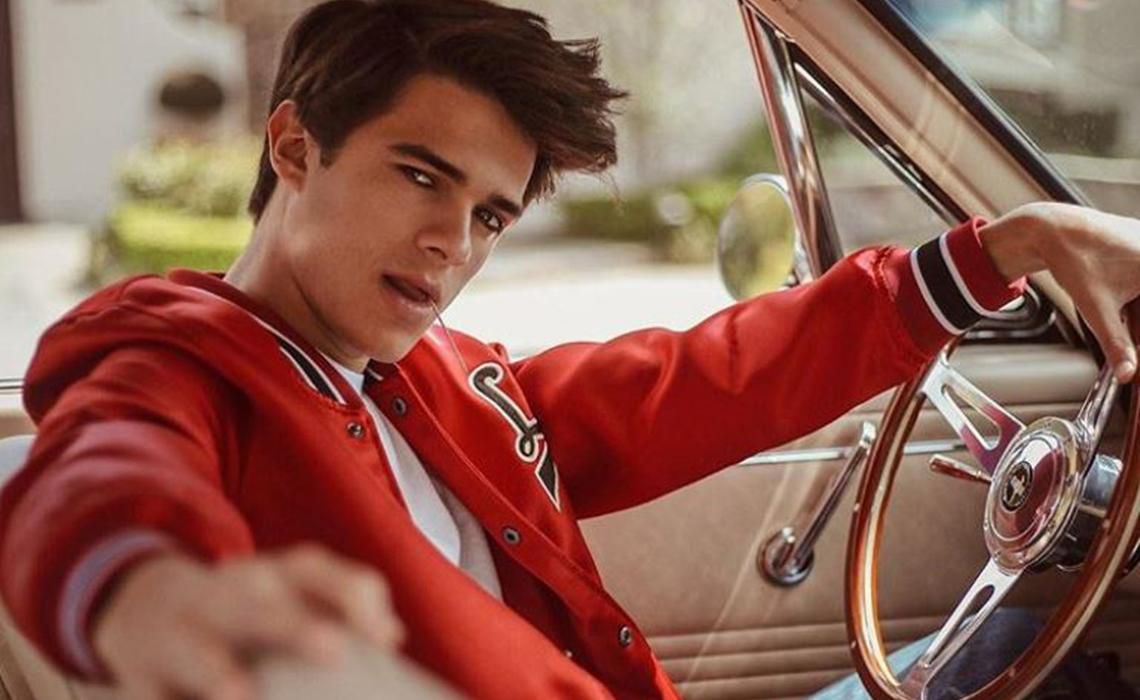 2020 10th Streamy Award Winner. He is the co-founder and CEO of Amp Studios, a talent incubator and content group.