Bretman Rock Sacayanan Laforga is a Filipino-American beauty influencer and social media personality based in Honolulu, Hawaii. He rose to fame as a creator on YouTube and Vine, and after one of his contouring videos went viral in 2015. Rock is known for making makeup tutorials and his humorous views on life. He has starred in his own reality TV show, MTV Following: Bretman Rock, has featured in several music videos, and in October 2021 was the first openly gay man to appear on the cover of Playboy. 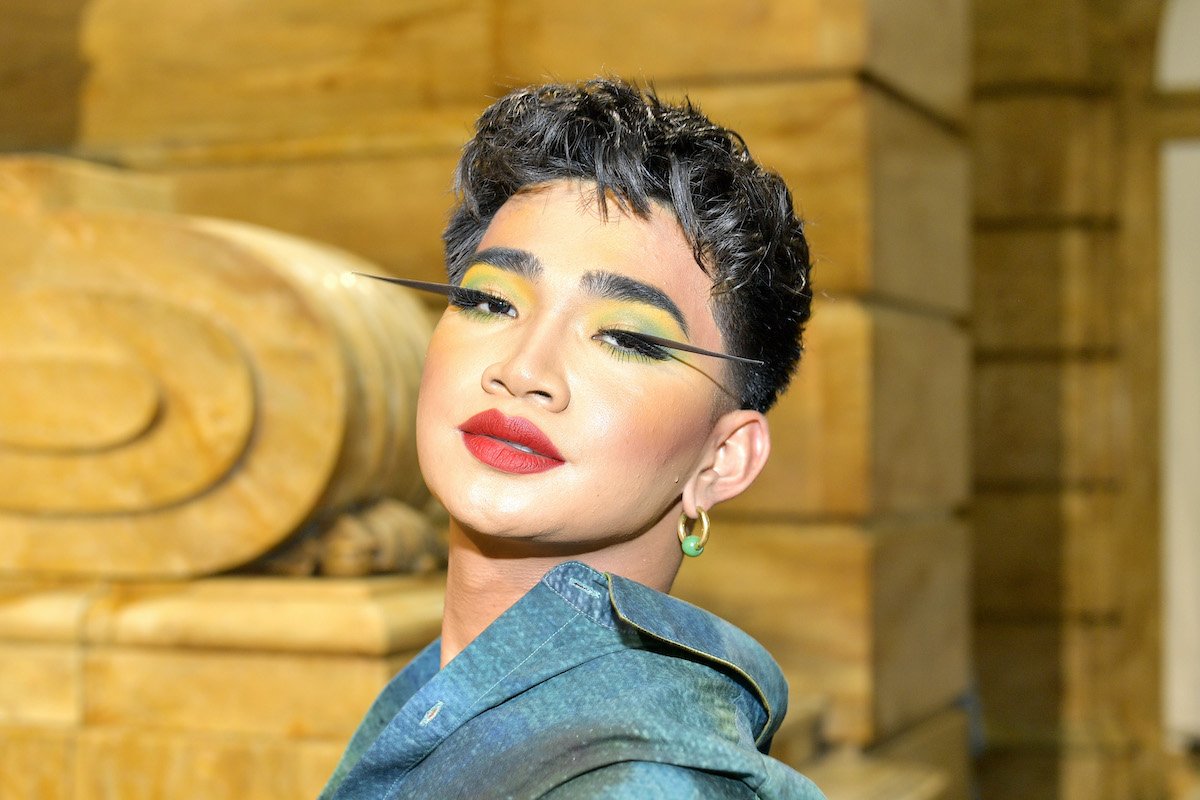