Brett Patrick Dalton (born January 7, 1983) is an American actor. He is best known for playing Grant Ward in ABC’s series Agents of S.H.I.E.L.D. (2013). Dalton graduated in 2001 from Westmont High School in Campbell, California, where he became interested in acting after auditioning for a production of One Flew Over the Cuckoo’s Nest and where he was California Scholarship Federation President and Associated Student Body President. He played the lead in My Favorite Year. After studying at University of California, Berkeley for his undergraduate degree, Dalton received a Master of Fine Arts degree from Yale University in 2011. One of his Yale classmates was Oscar winner Lupita Nyong’o. 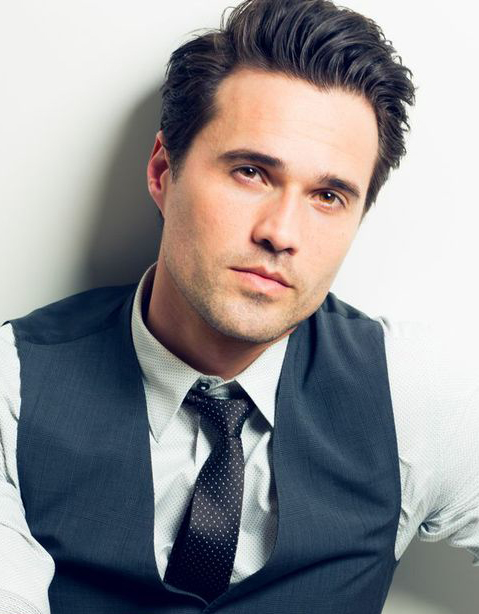