Brett Davis is an American comedian and actor. He hosted a public access show called The Special Without Brett Davis in the New York City metro area. He has also hosted The Podcast for Laundry and The Macaulay Culkin Show. In 2015, he won the Andy Kaufman Award. In 2019, he joined the cast of the National Lampoon Radio Hour. 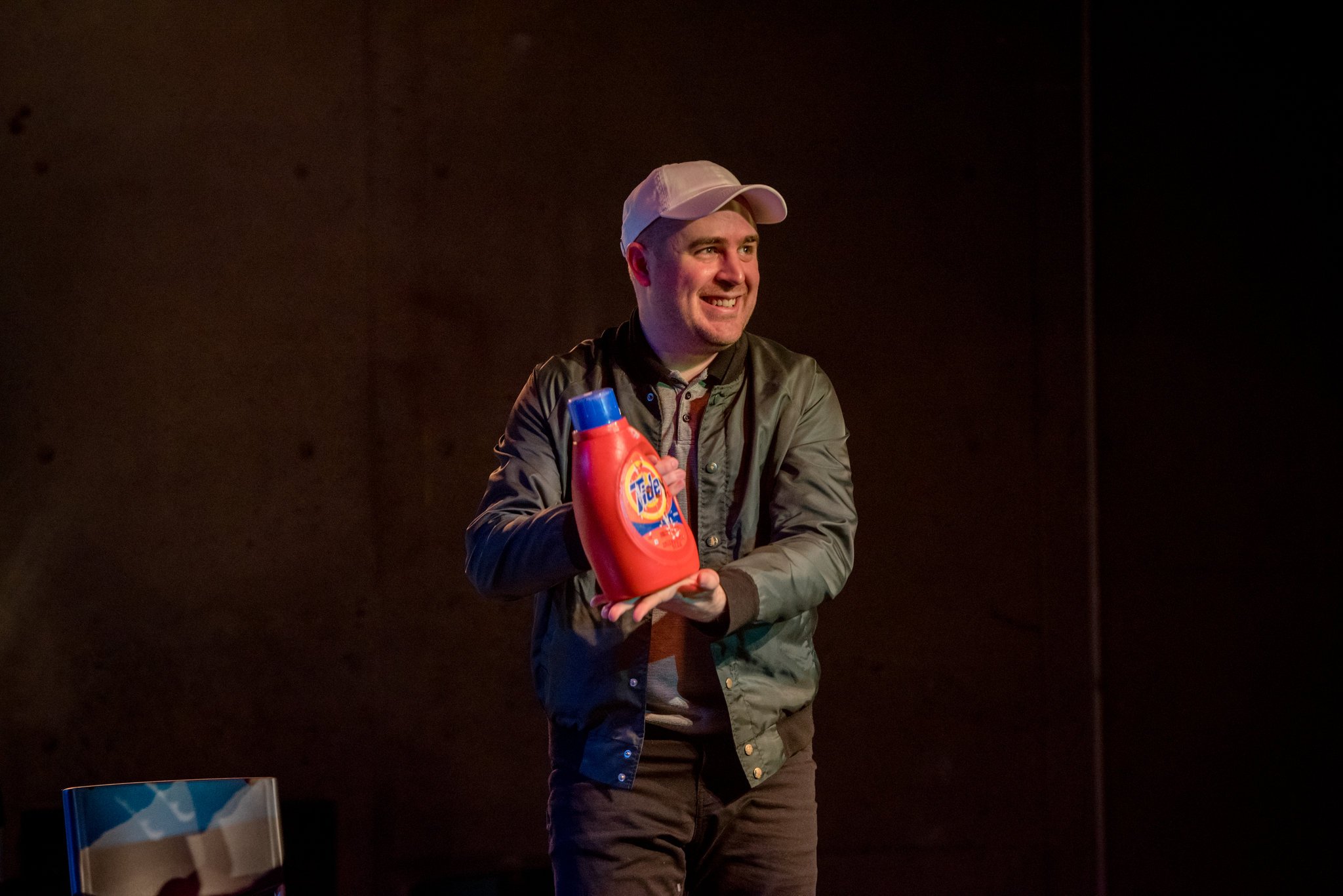