Brett Ryan Eldredge (born March 23, 1986) is an American country music singer, songwriter and record producer, signed to Warner Music Group Nashville. Eldredge has had five No. 1 singles on the Billboard Country Airplay chart, three of which came from his debut studio album, Bring You Back: “Don’t Ya”, “Beat of the Music”, and “Mean to Me”. 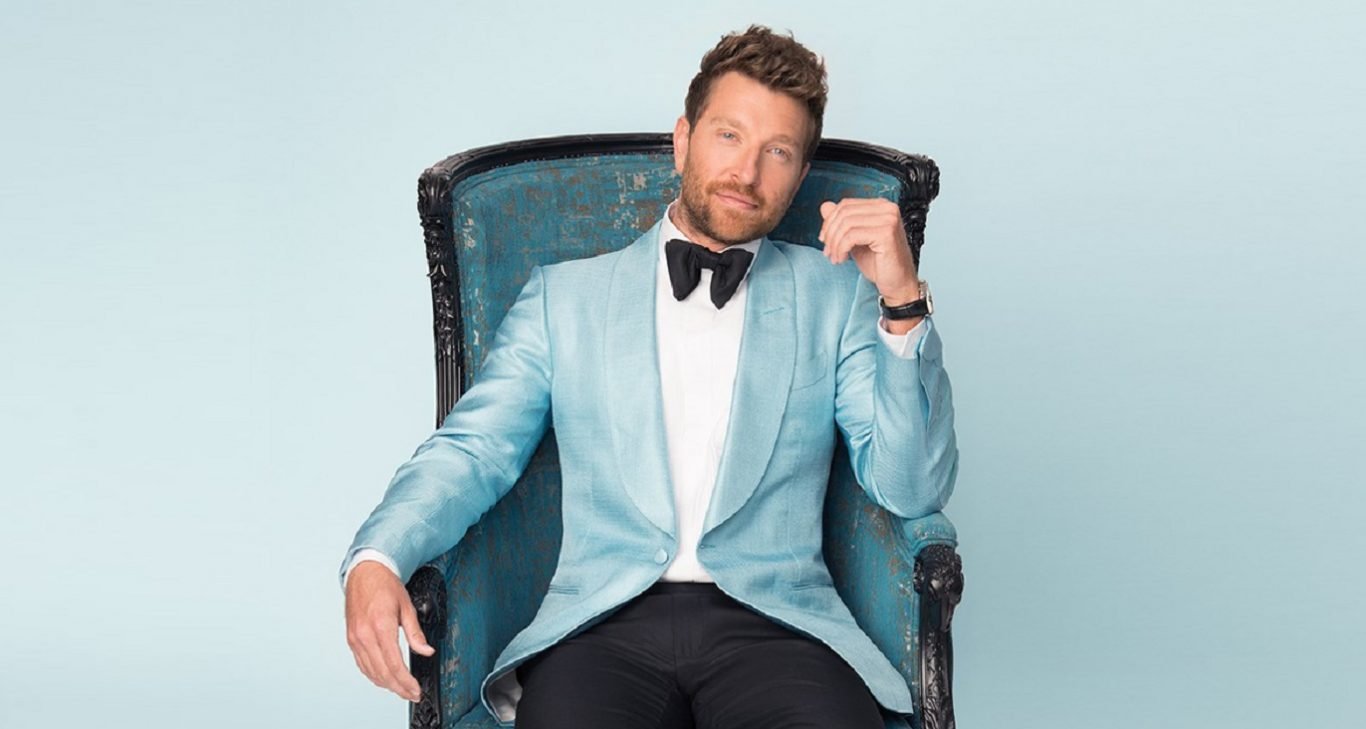